The company responds after a short-seller report and 33% share price drop yesterday.

Today, the company issued a response to a damaging report put out yesterday by short-seller Hindenburg Research.

The Hindenburg report claimed the plastics recycling technology company was "smoke and mirrors." It criticized CEO Daniel Solomita, and said his two sons, who act as lead scientists for Loop, "appear to have no post-graduate education in chemistry and list no work experience other than Loop," though they helped invent the recycling process technology. 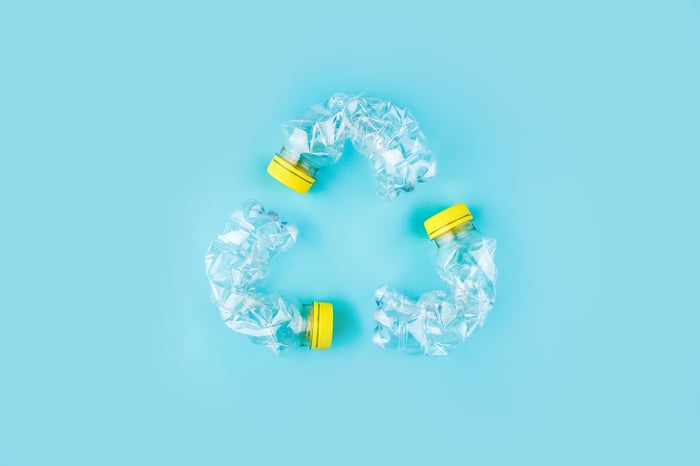 In its response, the company described itself as a "leading sustainable plastics technology innovator," and said Hindenburg's report contained incorrect information. The company's short response didn't convey details of what it considered factually inaccurate, but did say that Hindenburg's claims "are either unfounded, incorrect, or based on the first iteration of Loop's technology."

The company said it stopped using what it called its Gen 1 technology in 2017. It said it then "reinvented" its plastics recycling technology into what it now calls Gen 2, which it now uses for its commercialization projects. Loop concluded its response by saying that it continues to focus on the global demand for "infinitely recyclable PET plastic and polyester fiber made from 100% recycled content."

The company didn't address any specific accusations head-on, so investors will have to judge for themselves if the claims made by Hindenburg seem to be accurate, or were just made by a short-seller of the stock to enhance gains from a response to the report.