Walt Disney (NYSE:DIS) made a surprising move this week that sent its stock surging higher. The media giant announced a reorganization of its business that will accelerate its transition from traditional television to streaming. 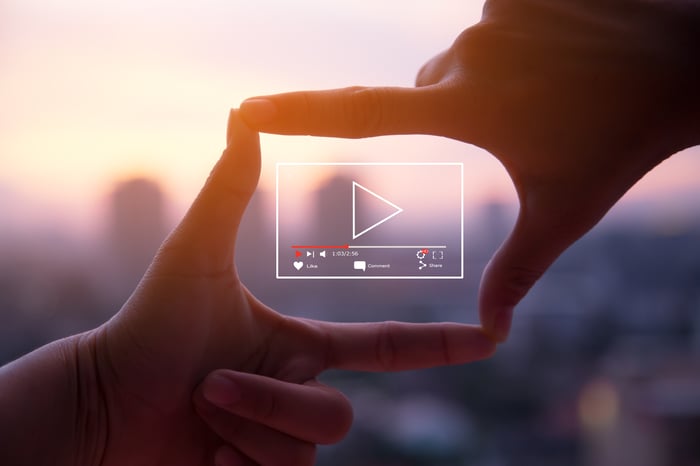 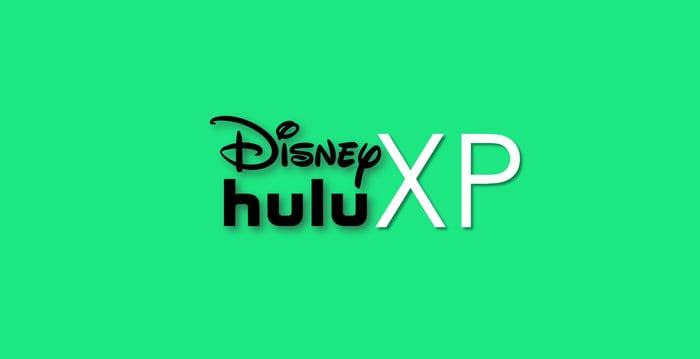 Disney's new distribution and monetization unit will have greater agility to capitalize on opportunities for growing its CTV business -- an area that Disney seems to have been prioritizing. On Oct. 1, Disney launched the Magnite (NASDAQ:MGNI)-powered Disney Hulu XP platform -- a unified storefront for digital ads across Hulu and Disney's other TV networks.