The company will supply at least 10 European countries from the year-old China plant.

Electric vehicle maker Tesla (TSLA -2.69%) will begin exporting Model 3 cars from its Shanghai factory to European countries this month, according to a Reuters report on Monday.

Tesla's Shanghai plant plans to build 150,000 vehicles in 2020. The company reported this month that total production for its third quarter was over 145,000 vehicles, with just shy of 140,000 delivered. 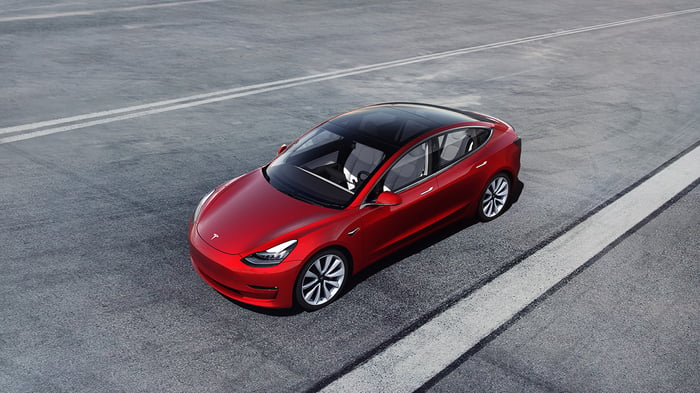 Tesla aims to increase production in China, along with growing its charging and sales networks, according to the report. "Support from Chinese government toward the industry, innovative local companies and customers embracing new technologies make China the best market for smart electric vehicles," Tesla said in its statement.

October deliveries of the Model 3 to Europe will go to countries including France, Italy, Switzerland, and Germany. Tesla is currently building a new German Gigafactory in the Berlin/Brandenburg metropolitan region, where it will "establish original vehicle design and engineering for worldwide markets," the company said. It will begin building its Model Y there at first.

The Shanghai factory was its first outside the U.S., and currently builds the Model 3. Tesla's Model 3 and Model Y combined to make up 88% of the company's third-quarter production. There are plans to increase capacity in Shanghai to build the Model Y sport utility vehicle. More than 11,000 of the Model 3 cars were sold in China last month, according to the report.