For the project, the company has formed a sort of "super consortium" with other European energy heavyweights.

BP (BP -0.14%) is at the center of a new alliance to develop offshore carbon dioxide transportation and storage facilities in the the portion of the North Sea adjoining the company's native England. 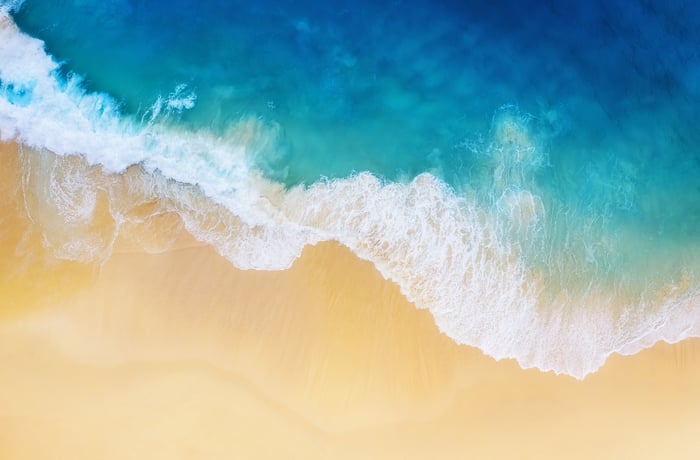