The iPhone maker is working to improve its artificial intelligence pedigree.

Apple (AAPL 1.37%) has acquired Vilynx, a company focused on using computer vision and artificial intelligence to analyze a video's audio, visual, and related text elements to understand the content, according to a report by Bloomberg. The system then uses the technology to create smart tags, thereby making the video searchable.

The deal occurred earlier this year and was worth roughly $50 million, according to the report, which cited "people who asked not to be named." 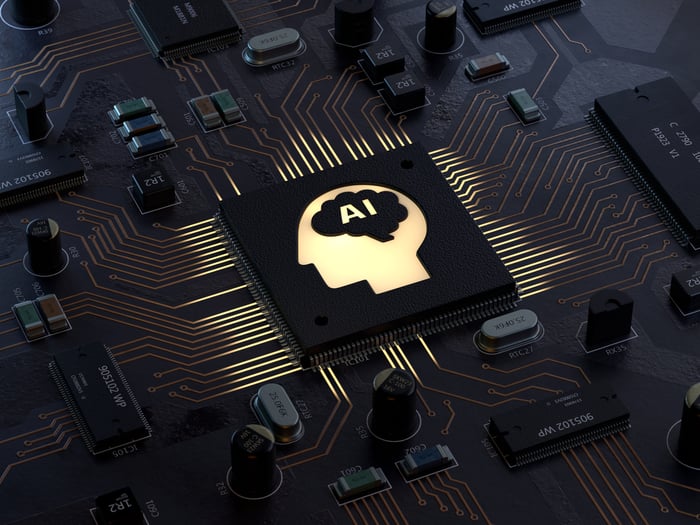 Apple provided a boilerplate statement about the acquisition, saying, "Apple buys smaller technology companies from time to time and we generally do not discuss our purpose or plans," the company said.

Vilynx's website, which has since been shut down, outlined the system's ability to not only recognize content, but also to understand it in context. The technology created rich previews of the video's content, while also making it searchable. It could also provide AI-based recommendations, and could recognize topics that were trending on social media and other websites.

"Recognition is detecting Michael Jordan's face," the website noted. "Understanding is knowing it's Michael Jordan, the former NBA basketball player who played for the Chicago Bulls and went to the University of North Carolina."

The company's office in Barcelona will become one of Apple's main AI outposts for research and development and is hiring to increase its staffing there. About 50 Vilynx employees will stay on, including Elisenda Bou-Balust, its co-founder and chief technology officer.

Apple could use the technology to help improve Siri's search capability while also augmenting its existing photo-tagging and search features.

The iPhone maker has been on a buying spree in 2020, acquiring Inductiv, which uses AI to find and correct errors in data, voice recognition start-up Voysis, and Xnor.ai, which made on-device AI more efficient while using less power.