Shares of VirnetX (NYSE:VHC) were falling over 10% late in the afternoon Monday despite the company winning a judgment against Apple (NASDAQ:AAPL) for patent infringement.

VirnetX was awarded $503 million because a jury found Apple's VPN on demand for FaceTime violated patents it held for secure communications -- the second time it has been awarded a substantial sum of money from Apple. But VirnetX had been seeking $700 million.

The cases have been dragging on in the courts for a decade now and the market may be realizing that the easy money has been made. With Apple's cases coming to a close, there might not be many more verdicts of a substantial amount in VirnetX's favor in the future. 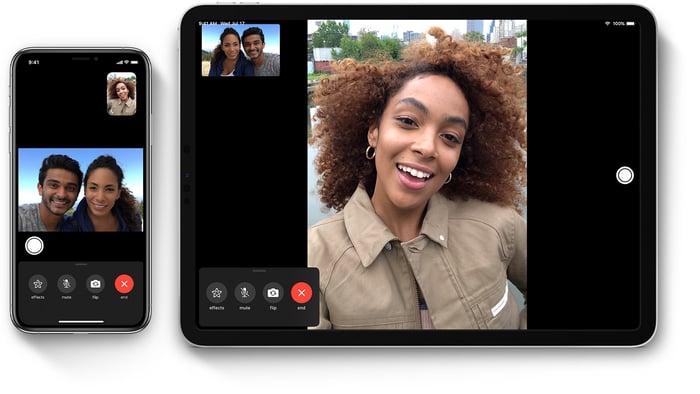 The patent infringement award is substantially more than the $113 million Apple argued it was liable for, but having modified FaceTime so as to avoid violating the patents, it will be able to close out this chapter.

VirnetX, though, has been largely unable to get its technology adopted by the tech industry and has spent the past 10 years or so suing the likes of Apple, Cisco, and Microsoft, often successfully.

However, over the first six months of 2020, virtually all of the revenue VirnetX generated was from the royalty payment Apple made from prior rulings of patent infringement. Its future revenue streams may be what's worrying the market.