Shares of Pluralsight (NASDAQ:PS) got destroyed today, down by 23% as of 2:40 p.m. EST, after the company reported third-quarter earnings. The results beat analyst expectations, but investors were disappointed that billings growth is starting to decelerate.

Revenue in the third quarter came in at $99.5 million, which topped the consensus estimate of $95.4 million. That resulted in adjusted earnings per share of breakeven, while Wall Street was modeling for the educational technology company to lose $0.06 per share on an adjusted basis. Billings grew 9% to $100 million, which represented deceleration compared to 11% growth in the second quarter and missed estimates. 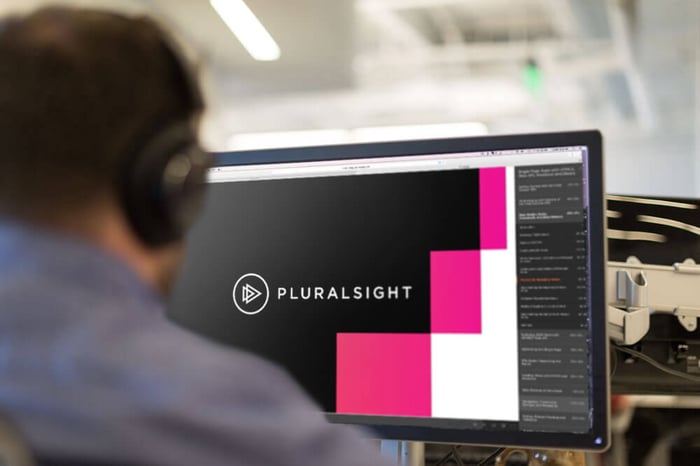 "We handily beat our revenue, earnings, and cash expectations in Q3 and have raised our annual expectations for each," CEO Aaron Skonnard said in a statement. "Q3 billings came in lighter than we expected, but we had strong participation and enthusiasm at our PS LIVE customer event in October."

Guidance for the full year 2020 now calls for revenue of $387 million to $390 million, which is comfortably above the market's current expectations of $382.7 million in sales this year. That should result in an adjusted net loss of $0.12 to $0.14 per share, which is also better than the $0.23 per share in adjusted losses that analysts are modeling for.

Following the results, JPMorgan downgraded its rating on Pluralsight shares from overweight to neutral while cutting its price target from $29 to $20 on concerns about the company's growth in 2021.