Congress has been splitting hairs for months over a second stimulus bill to help bridge the economy through the coronavirus pandemic, and JPMorgan Chase (NYSE:JPM) CEO Jamie Dimon has finally had enough.

"You've got to be kidding me," Dimon said at a New York Times virtual conference. "I mean, just split the baby and move on. This is childish behavior on the part of our politicians. We need to help the citizens of America."

In March, Congress passed the CARES Act, a $2.2 trillion stimulus package that provided enhanced unemployment benefits, $1,200 stimulus checks, and the Paycheck Protection Program to aid struggling businesses, among many other provisions.

The effort seemed to help lots of American remain on stable financial footing, and avoid what could have been an economic disaster.

But nearly eight months later, the effects of the government intervention have begun to fade, and Congress has discussed a second round of stimulus to get the country through what is already proving to be a difficult winter. 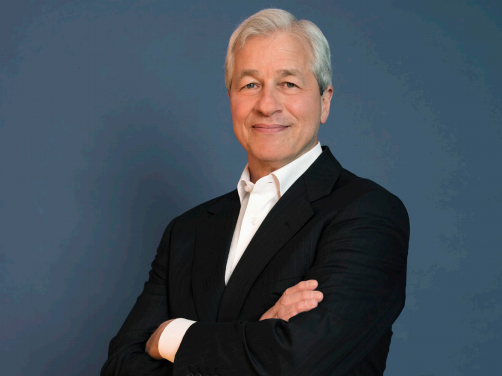 Democrats have largely pushed for a bigger stimulus bill exceeding $2 trillion, while Republicans have generally wanted a smaller bill. Dimon said both sides have legitimate arguments, but that they just need to get a deal done at this point.

Specifically, Dimon said the bottom fifth of the country's workers are feeling the sting, and that savings built up from the first round of stimulus are back down to levels from earlier this year.

"If stimulus doesn't come, the probability of having a good economic outcome drops," he said.