Cineworld (OTC:CNNW.F), the owner of the Regal movie theater chain and the world's second largest cinema operator behind AMC Entertainment (NYSE:AMC), is reportedly in talks with its lenders to negotiate a rescue package that would keep it from seeking bankruptcy court protection.

The theater owner has over 800 movie houses worldwide, over 500 of which are in the U.S. It had reopened them in August as local governments allowed the economy to operate once more, but chose to close them all again when movie studios began shuffling off their new releases until 2021, leaving few if any current films to show to audiences. 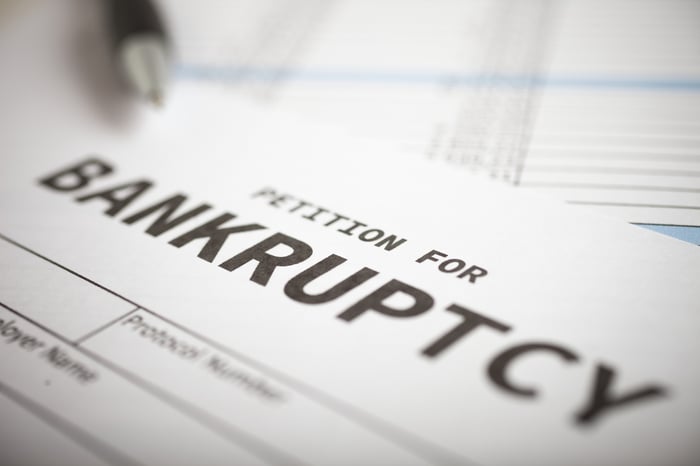 Cineworld is not the only one in dire financial straits. AMC has also said it could run out of money as soon as the end of this year.

Cineworld generated only $712 million in revenue over the first six months of 2020 as movie theaters were forced to close down for five months, but it has over $4 billion in debt it needs to service.

Movie studios, which need theaters to generate the large box office receipts that make their tentpole films profitable, are walking a tightrope themselves by choosing to delay showings or sending the films direct to streaming video.

AT&T said it was going to simultaneously debut Wonder Woman 1984 in theaters and to its HBO Max streaming service on Christmas Day. Walt Disney is also mulling sending three major films to its Disney+ service instead of opening in theaters.

Previously, Comcast's Universal Pictures signed agreements with AMC and Cinemark to give theaters an exclusive three-week run before releasing certain films to streaming, pay per view, and movie rental outlets.

In addition to avoiding bankruptcy proceedings, Cineworld is also considering accepting a loan from investors to finance a bankruptcy filing.