McCormick said it will buy the parent of the Mexican-made hot sauce for $800 million in cash, adding to its lineup of well-known sauce brands. The company bought Frank's RedHot with its acquisition of Reckitt Benckiser's (OTC:RBGL.Y) food division in August 2017. It also turned its Old Bay seasoning into a limited-edition hot sauce earlier this year. 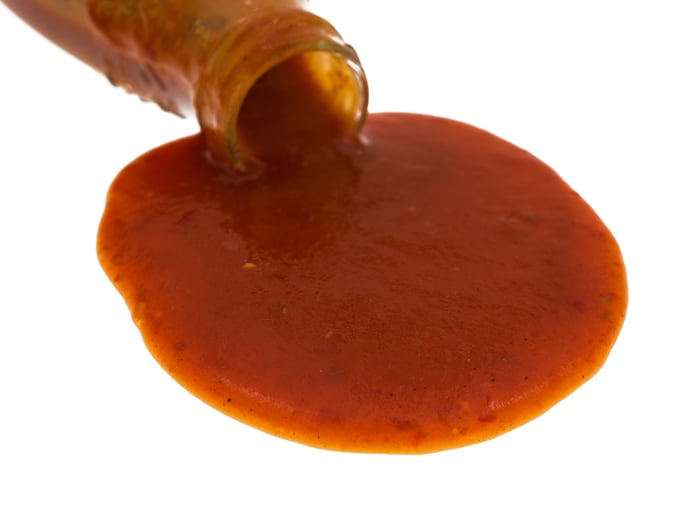 Cholula is made in Jalisco, Mexico, and was introduced into the U.S. in 1989. It is now a global brand that comes in six varieties. The sauce has a relatively mild flavor with a heat rating of between 1,000 and 2,000 Scoville units -- a "Scoville heat unit" is a measure of the chemical in peppers responsible for their heat. By comparison, the well-known Tabasco brand delivers between 2,500 and 5,000 Scoville units.

McCormick said Cholula is projected to have sales of $96 million in 2020. McCormick chairman, president, and CEO Lawrence Kurzius said in a statement that "hot sauce is an attractive, high-growth category" that will add to the company's growth opportunities. He added that he expects Cholula sales to grow in the mid- to high single digits, which outpaces the overall category's growth rate.

The company said it expects the purchase will be accretive to earnings in 2021, while also bringing higher margins.