The latest high-profile deal in the tech sector could be officially announced in less than 24 hours. CNBC reported on Monday the hot buyout rumor of the moment -- that salesforce.com (NYSE:CRM) is acquiring Slack (NYSE:WORK)-- will likely be confirmed after market close on Tuesday.

Citing an undefined number of sources, CNBC added that the price of the deal will come at a premium -- perhaps even a considerable one -- to Slack's recent share price. It also seems as if it is to be accomplished in a mix of cash and salesforce stock, roughly at even levels. 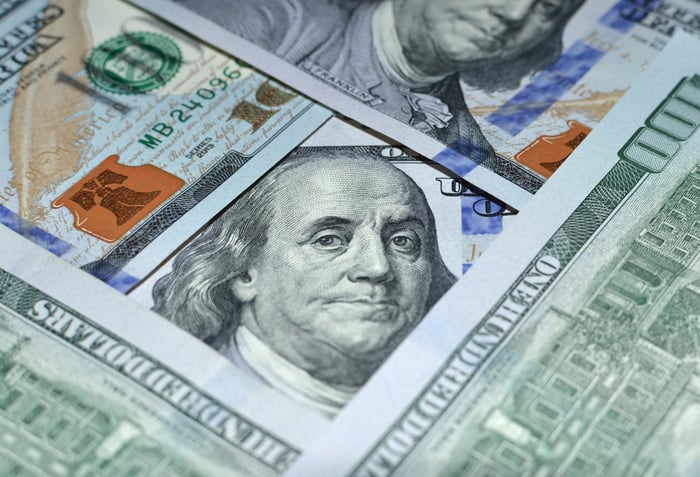 Buying Slack will not be a cheap endeavor. The company's market capitalization was nearly $24.5 billion on its most recent closing stock price; even a modest premium to this could add millions of dollars in acquisition costs.

That said, Salesforce is a consistently profitable company with quite strong cash flow; its free cash flow (FCF) was over $4.4 billion in fiscal 2020, up nearly 58% from the previous frame.

It also had almost $9.3 billion in cash and short-term investments on its books at the end of its most recently reported quarter. That, plus its over $223 billion in market capitalization, gives it considerable financial firepower whether or not it decides to utilize outside funding sources for the deal.

Another factor for investors in either Salesforce or Slack to consider is that the former company is a serial acquirer and a veteran of several big-ticket acquisitions. Among others, it paid nearly $16 billion to acquire the data-visualization specialist Tableau Software in 2019; such deals have contributed to its significant revenue growth of late.