Shares of Jumia Technologies (NYSE:JMIA), the African e-commerce company that has surged in recent weeks, were getting dinged today after it announced an at-the-market offering this morning, signaling that current shareholders are about to get diluted. 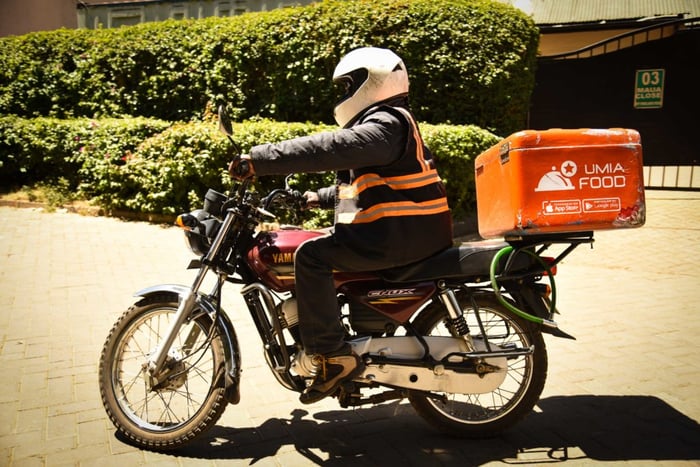 Jumia said that it had entered into an agreement with Citigroup to do an at-the-market offering of nearly 8 million American depositary shares. At the stock's current price, around $33, that would raise about $260 million and dilute existing shareholders by approximately 10%. The company said the proceeds would be used for general corporate purposes.

It's not unusual for a growth stock like Jumia to make such a move, especially as the company is raising funds to expand its business across Africa and boost investments in areas like food delivery, digital payments, and e-commerce. Jumia still operates at a loss, meaning that this may not be the last time the company issues such an offering. And given the sudden gains in the stock price, it seems like a smart move by management to take advantage of the elevated stock price. Investors appear to be selling in response to that decision, however.

Unlike most e-commerce companies, which have derived significant tailwinds from the coronavirus pandemic, Jumia has seen revenue actually decline during the crisis. That is due in part to the company's decision to shift its business model from a first-party seller to primarily a third-party marketplace. But revenue and gross merchandise volume both fell in its most recent report, indicating the company still faces a number of challenges.

Though Jumia stock has nearly doubled this month on what looks like a short squeeze, those gains seem mostly speculative, especially since the stock plunged on its third-quarter earnings report earlier in November. Given that, prospective e-commerce investors may be better off looking to proven winners like Amazon or MercadoLibre.