AstraZeneca (NASDAQ:AZN) today reported success in a phase 3 trial for its COVID-19 vaccine, AZD1222. The vaccine, first discovered by researchers at Oxford University, achieved a combined 70% efficacy for volunteers in the study, compared to placebo. The company is also reporting a strange anomaly: In a subset of people who accidentally received a smaller dose, the vaccine had 90% efficacy.

While Moderna and Pfizer have announced their data via press release, AstraZeneca published its data in the British medical journal The Lancet. It's the first company to submit its phase 3 findings to independent peer review, a scientific validation that ensures that all the trial data is being reported, including any possible negatives. 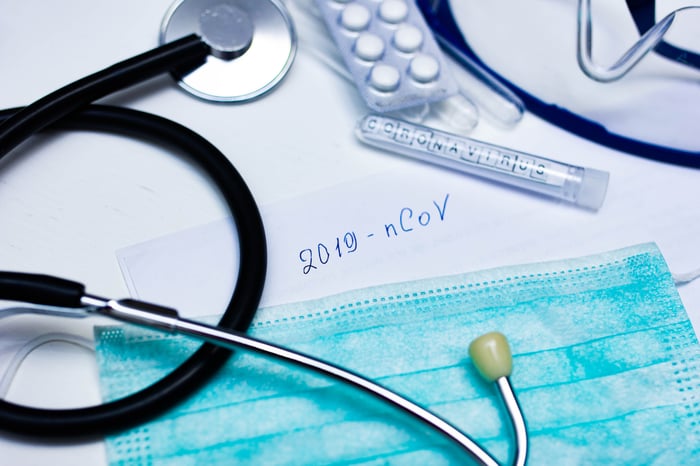 Moncef Slaoui, the head of Operation Warp Speed, suggested that the discrepancy happened because the accidental low-dose group consisted of people younger than 55. Advanced age might increase vulnerability to COVID-19 and cause a weaker response to a vaccine.

Britain has already approved the vaccine developed by BioNTech and Pfizer. It's unclear whether health authorities in the U.K. will approve the AstraZeneca vaccine without additional data. The good news for the company is that it already has another phase 3 trial underway, this time in the U.S.

The stock was up 1% in early trading.