Sirius XM Holdings (NASDAQ:SIRI) has nailed down its top star for another half-decade. The company announced Monday that it has signed Howard Stern to a five-year extension, under which the famous broadcaster will continue to host The Howard Stern Show. The program has been broadcast on SiriusXM satellite radio since the beginning of 2006.

The financial terms of the arrangement were not disclosed.

In addition to being the home of the commentary and interview show, which is broadcast live on weekdays, Sirius XM will also hold a license for Stern's video and audio archive for a period of seven years. The company hinted it will leverage such material in its ever-widening slate of offerings, although it did not cite any specific plans. 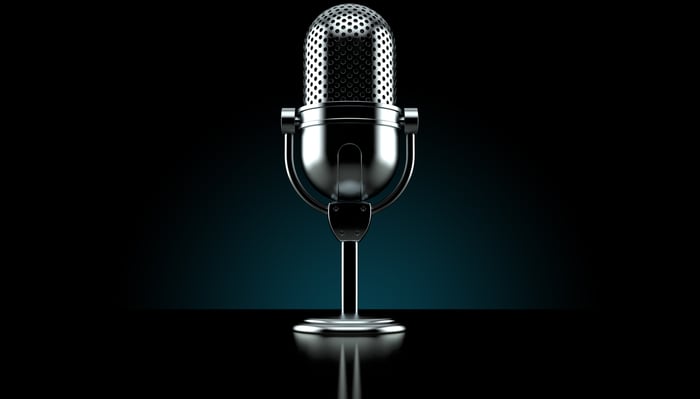 "Howard's home has been SiriusXM and it will remain that way, but we've expanded SiriusXM in recent years, too, and we are excited about finding the right ways that select content from Howard can find audiences on additional platforms," the company quoted CEO Jim Meyer as saying.

Ever quotable, Stern said of his show that "despite the naysayers and the ridicule, we have persevered, and are thriving."

"I've been proven right about satellite radio over and over again," he added. "With this contract renewal, I can't wait to see what else I'll be right about."

While numerous celebrities frequently make guest appearances on various SiriusXM channels, none have the history and the constant presence of Stern and his crew. He is by far its biggest star, and the company will surely benefit from locking him in for another five years.

On Tuesday, shares of Sirius XM closed 1.4% higher, trouncing the gain of the S&P 500 index.