Investors have awarded Vaxart (NASDAQ:VXRT) for its innovation this year. Like more than 50 other companies, Vaxart is developing a potential coronavirus vaccine. But its vaccine doesn't involve a jab; it's a tablet to be taken orally. Shares rose as the company announced its development of the vaccine and investors hoped it might be included in a list of vaccine developers to receive government funding.

The government didn't fund Vaxart's program -- at least not so far. But the company has advanced its vaccine candidate into human trials. You may have missed out on Vaxart's 2,105% gain this year if you didn't invest in the shares in the first quarter. But if its investigational vaccine is successful, there may be more share performance like that on the horizon. 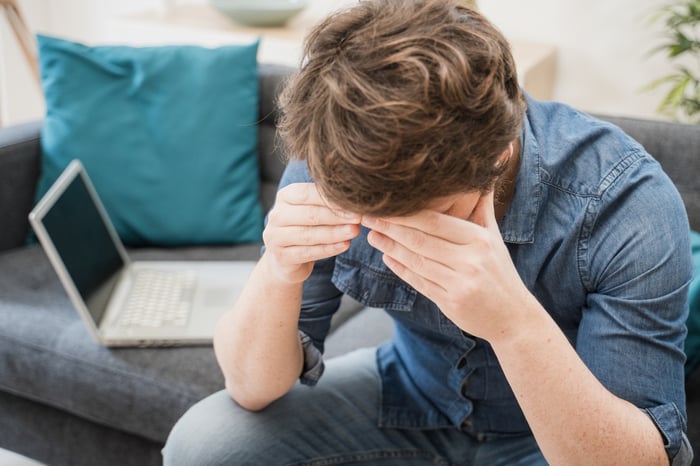 Vaxart's market value has climbed from about $16 million at the start of the year to more than $800 million. That's huge progress in a short time. But the stock remains in small-cap territory, meaning it has plenty of room for growth. So any good news ahead can easily send the share price higher. And we do expect news in the near future.

Vaxart launched the phase 1 trial of its vaccine candidate in October. At the time, the biotech said it expected initial data readouts "in a few weeks." In November, the company said it had completed enrollment. If the upcoming results are positive, I would expect further share gains. And if Vaxart's program makes it to regulatory authorization, the stock could skyrocket.

But don't chase Vaxart gains unless you're an aggressive investor. The company doesn't yet have commercialized products. And all of its programs are in phase 2 studies or earlier. So cautious investors are better off watching this stock market mover from the sidelines.