Ferrari (NYSE:RACE) has a new man in the driver's seat. The company announced that its CEO, Louis Camilleri, has stepped down "for personal reasons," about which it did not elaborate. He is also vacating his seat on the luxury car maker's board of directors.

The resignation was effective immediately, and Camilleri has been replaced as CEO on an interim basis with the company's executive chairman, John Elkann. The board will head the search for a permanent replacement.

Ferrari did not mention anything about the newly vacant board seat. 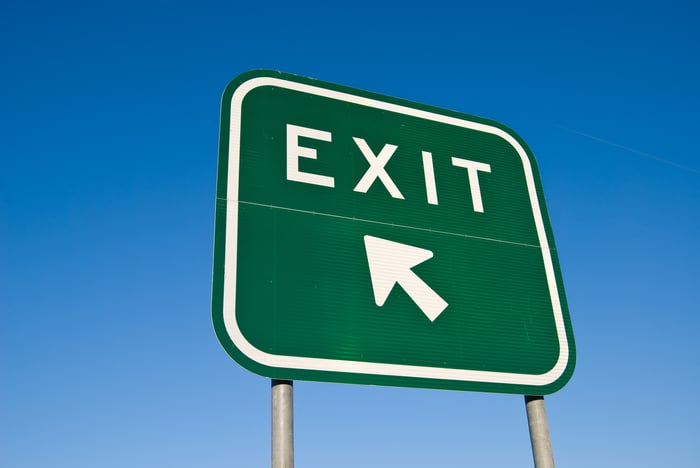 In the company's press release on his departure, published Thursday afternoon, Camilleri was quoted as saying, "I'm proud of the Company's numerous achievements since 2018 and know that Ferrari's best years are still to come."

Camilleri's exit was unexpected; he had been hospitalized with COVID-19 but was recovering. Bloomberg cited an unnamed company spokesperson as saying the illness was not the reason for his departure.

Camilleri was named CEO in 2018 following the death of his predecessor, Sergio Marchionne, and had served on the board from 2015. Outside of the company, he held a seat on the board of tobacco giant Philip Morris International. He has also resigned from this position.

The abrupt shift in leadership comes at a trying time for Ferrari. The car industry as a whole is struggling with depressed sales due to the pandemic, and the company isn't as far along as numerous rivals in the development of electric vehicles (EVs), which have become increasingly popular.

But investors don't seem worried about the transition. On Friday, in contrast to the decline of the S&P 500 index, Ferrari's shares closed nearly 0.5% higher on the day.