Please ensure Javascript is enabled for purposes of website accessibility
Free Article Join Over 1 Million Premium Members And Get More In-Depth Stock Guidance and Research
By Matthew Frankel, CFP® - Dec 15, 2020 at 11:41AM

The two mortgage giants are down sharply after some negative news.

The stock market was having a moderately strong day on Tuesday, with all of the major market averages up by less than 1%. However, mortgage giants Fannie Mae ( FNMA -6.83% ) and Freddie Mac ( FMCC -6.54% ) were moving sharply in the other direction. As of 11 a.m. EST, Fannie Mae and Freddie Mac were both down by about 17% for the day. 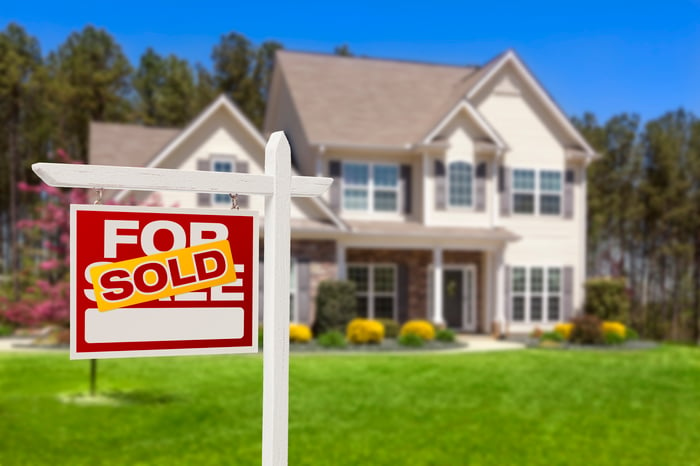 After the election, it was suggested that regulators could push to finally free the two mortgage-finance giants from government conservatorship and return them to shareholder control before the incoming Biden Administration takes office in January. This would mean that investors would be able to share in the profits of the two companies once again -- ever since the financial-crisis bailout, Fannie and Freddie's profits go straight to the U.S. Treasury.

However, a Wall Street Journal interview with Treasury Secretary Steven Mnuchin indicates this isn't likely to happen. In a nutshell, Mnuchin suggested that he's not likely to support a move to end the government conservatorship before the inauguration. And the two companies can't be privatized again without the signature of the Treasury Secretary.

To put it mildly, privatizing Fannie and Freddie is far more likely to happen under a Republican administration. This is why there had been a push to get it done before President Trump leaves office. Advisors close to Biden have indicated that ending the conservatorship won't be a priority for the new administration, so it's not likely to happen anytime soon.

In short, it just got far less likely that investors will be able to share in the profits of the two mortgage giants for at least another few years. And that's what we're seeing reflected in their share prices today.