Shares of Triterras (NASDAQ:TRIT) were pummeled today after the company said in a regulatory filing that Rhodium Resources (which recently changed its name to Antanium Resources) received a statutory demand for payment from one of its creditors.

Rhodium and Triterras were both founded by Srinivas Koneru and both companies "are each under the control" of Koneru, according to the filing.

Rhodium has to respond to this statutory demand within 21 days or "a bankruptcy application could be filed by the creditor" against the company. Rhodium said that its business has been adversely impacted by the COVID-19 pandemic. 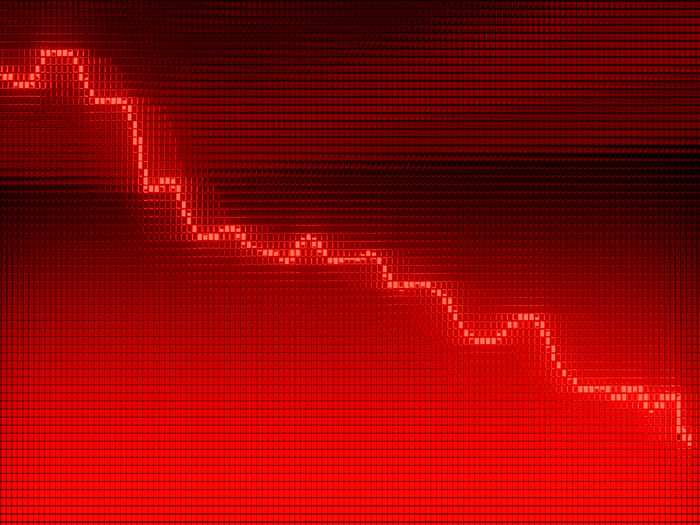 Triterras said in the filing that "Rhodium was instrumental to the initial launch" of its Kratos trading platform, but has become less dependent on Rhodium's business lately.

Triterras noted that Rhodium and its subsidiaries accounted for 26.4% of the company's revenue up until Feb. 29, but added that the most recent data shows that the figure has dropped to less than 10%.

Rhodium says that it's seeking a moratorium order from a Singapore court that will shield it from creditor actions as it tries to restructure its debts.

Triterras said that it will continue its business relationship with Rhodium and still expects to receive a $1.7 million repayment of outstanding advances from the company. But Triterras also added that revenue from Rhodium will continue to decline.

Despite all of this, Triterras said that it will still meet its previously issued revenue and net income guidance for the fiscal year 2020. The company is also providing a business update for investors on Jan 5.