Shares of Apple (NASDAQ:AAPL) have been moving higher this week as investors are digesting some surprising news. Speculation that the technology company is getting into the electric-car space is resurfacing. Apple is targeting the production of a new electric vehicle by 2024, "people familiar with the matter" told Reuters this week.

The news gives new life to the company's long-rumored Project Titan -- a top-secret effort at Apple that has been focused on electric vehicle technology development.

Is Apple really going to develop an electric car this time? Even more important, should a potential Apple car make investors more bullish on the stock? 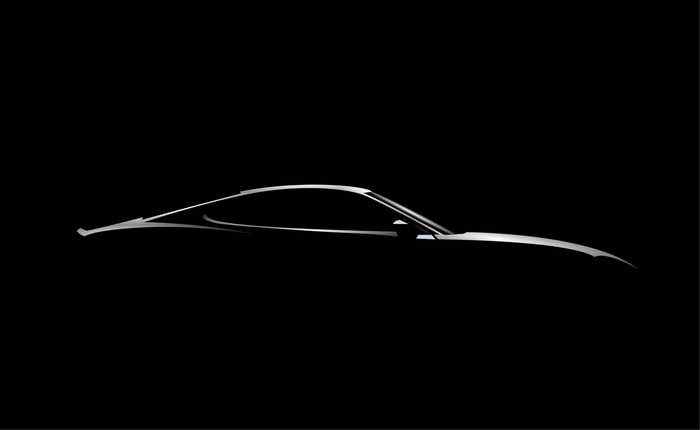 Secrecy around product plans has always been a key tenet to Apple's competitive strategy. This means there's no tangible information about whether the tech giant is truly developing an electric car. But the rumors are certainly back.

When news of Apple's potential plans to get into the electric vehicle space first surfaced in 2014, the company was rumored to be working on designing its own vehicle. But as time passed, Apple reportedly ditched the idea of building a car and instead focused on vehicle software. Now Reuters' sources are reporting that Apple is once again looking to build its own mass-market electric vehicle.

The key catalyst for Apple's reportedly reinvigorated interest in designing an electric vehicle from scratch is a new in-house developed "monocell" battery design, according to Reuters sources. This design will "radically" reduce battery cost and improve driving range, a source "who has seen Apple's batter design" told Reuters.

This "next level" design is like "the first time you saw iPhone," one of Reuters sources said.

So, what does all of this mean for Apple investors? Nothing much.

Not only has Apple scrapped plans before, but this entire project is still shrouded in mystery and any tangible outcome from today's efforts are years away. Indeed, even if Apple starts producing an electric vehicle in 2024, it could take years for the company to prove it can build cars profitability in mass-market volumes.

To Apple's credit, it does have the resources at its disposal to get the job done. Not only is the tech company currently generating more than $70 billion of free cash flow annually but it ended its most recent quarter with $79 billion of net cash (total cash and marketable securities minus debt). Still, any potential value creation from using Apple's cash hoard to invest in a new arm of its business is offset by the risk of squandered capital if the new electric-car venture proves to be unsuccessful.

It's just too early to bet on such a speculative product idea.