The company reached this milestone after only about four years in existence.

Lemonade ( LMND -3.64% ) is entering 2021 with a customer list of more than 1 million names. On Thursday, the disruptive insurance company announced that it has racked up such numbers within a little over four years of its launch.

This speed contrasts very favorably with insurance powerhouses such as Geico and State Farm, which both hit that milestone only after being in business for decades. According to Lemonade, Geico took 28 years to reach that goal, while State Farm took 22 years. 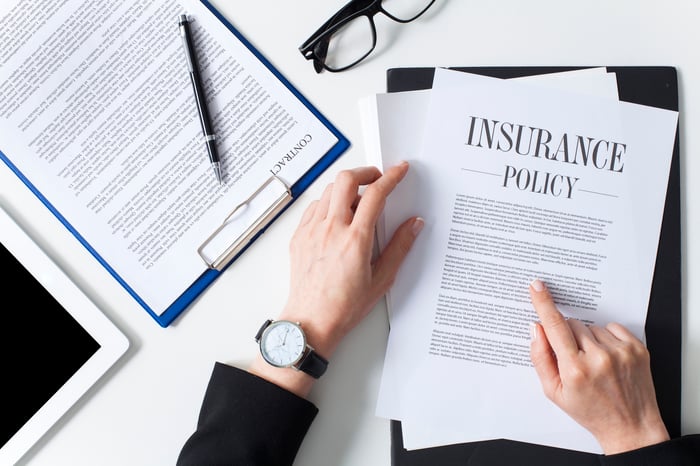 "We're proud to hit the one million customer mark so early in the life of the company," said Chief Operating Officer and co-founder Shai Wininger. "With every new customer, our system grows smarter, our underwriting gets better, and our prices become more accurate and fair."

One factor that helped bolster the company's customer numbers was a relatively quick and wide rollout. The young company operates in most U.S. states and in three European countries. It also offers a decent variety of products for an insurer at such an early stage, with coverage available for health, homeowners, and renters insurance, among others.

Lemonade is still in growth mode, with in-force premiums nearly doubling on a year-over-year basis to almost $189 million in its most recently reported quarter. More growth is surely in the cards. Customer take-up has been robust, and the global insurance industry market is estimated to be worth around $5 trillion.

Despite the company's encouraging announcement, the stock was a bit of a lemon on Thursday. It fell by 5.7% on the day, in contrast to the 0.6% rise of the S&P 500 index.

Why Did Lemonade Plunge to a New 52-Week Low on Tuesday?

Here's Why I'm Going to Double Down on Lemonade