A lot of people have written off Amarin (NASDAQ:AMRN) for dead. The stock sells for a little over three times revenue and three times the cash on the books.

The biotech only has one drug, Vascepa. It's an amazing medication that reduces strokes and heart attacks among patients on statin therapy. Dr. Deepak Bhatt, professor of medicine at Harvard, says Vascepa "represents one of the most important developments in the prevention and treatment of cardiovascular disease since statins." 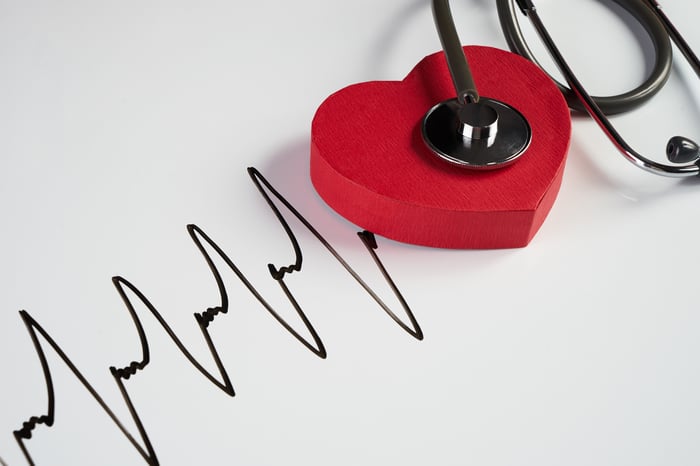 Why, then, is the market so negative about Amarin? Last spring a trial judge in Nevada invalidated some of the company's patents, opening the door to generic competition in the U.S. The market immediately nuked the stock.

While generic drugs may or may not destroy Amarin's revenue in the U.S., it's a mistake to ignore the rest of the world. Its patents remain strong in Europe, and the market opportunity is vast overseas.

The chances that Vascepa will be approved for its broad indication in the EU are extremely high, because the drug has already received this approval in the U.S. Amarin assumes approval will happen in early 2021. SVB Leerink analyst Ami Fadia estimates peak sales for Vascepa at $2.8 billion in the EU, and she has a $12 target on the stock, more than double the current price.

At $5 a share, Amarin is very cheap, and the bad news has been priced in. Shares should spike higher in 2021, just on Europe alone.