Shares of HealthEquity (NASDAQ:HQY) were jumping 8.2% higher as of 3:07 p.m. EST on Wednesday. The company didn't report any news. Instead, today's gain appears to be the result of the overall stock market increase connected with the results of the two Georgia Senate runoff races.

When the stock market goes up, it creates an environment where many stocks move higher in tandem. That's what we're seeing today with HealthEquity's jump. While the healthcare stock notched a solid gain, it's wise not to make too much of it. 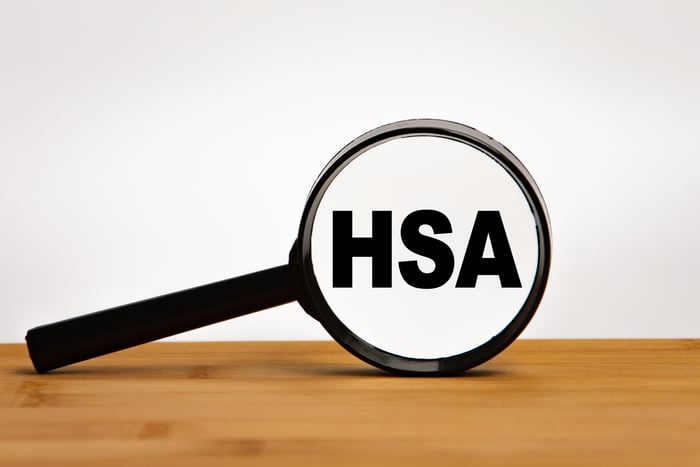 Investors appear to be optimistic about the impact of the Georgia runoffs. The results point to the likelihood that Democrats and Republicans will each have 50 seats in the U.S. Senate. That would give the Democrats effective control of the Senate since Vice President-elect Kamala Harris will cast any necessary tie-breaking votes.

But it's unclear at this point exactly what the changing political dynamics in Washington will mean for HealthEquity. The company ranks as the largest health savings account (HSA) custodian in the U.S. that isn't a bank. President-elect Joe Biden hasn't made HSAs a centerpiece of his healthcare plans. On the other hand, he hasn't voiced opposition to HSAs.

The key thing to watch now with HealthEquity is the status of the U.S. economy. If there's a strong rebound as the availability of COVID-19 vaccines restores Americans' confidence, there could be a surge in HSA activity. Of course, new legislation on Capitol Hill could also impact HealthEquity's fortunes, either positively or negatively.