The "Call of Duty" and "World of Warcraft" franchises are breaking sales records.

Shares of Activision Blizzard ( ATVI ) gained 16.8% in value last month, according to data provided by S&P Global Market Intelligence. On Dec. 4, Activision announced that Call of Duty generated $3 billion in net bookings over the last 12 months, representing 37% of the company's total expected bookings based on management's full-year guidance.

A few days later, the company further stoked investor enthusiasm by announcing that World of Warcraft: Shadowlands sold more than 3.7 million copies on the first full day of release in late November, making it the fastest-selling PC game in history. 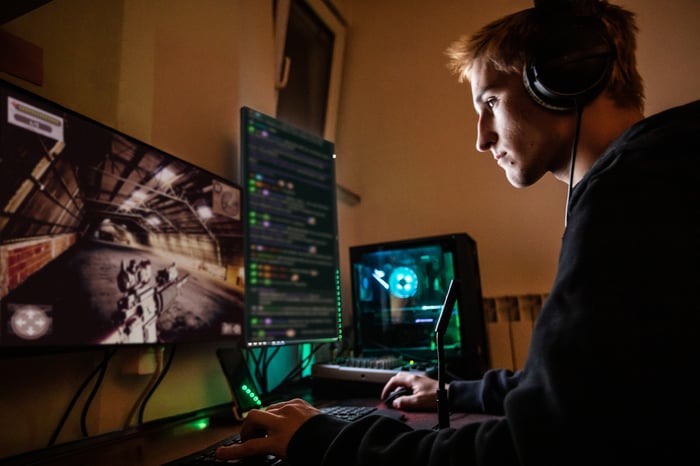 The news came after another positive earnings report in late October, where management raised guidance based on strong year-to-date performance across its three biggest franchises: Call of Duty, World of Warcraft, and Candy Crush.

For the fourth quarter, management expects bookings and adjusted earnings per share to come in roughly flat with the year-ago quarter.

Still, with full-year bookings and adjusted earnings expected to be up 27% and 33%, respectively, for 2020, and with major new releases on the horizon coming from the Overwatch and Diablo franchises, there are plenty of catalysts to keep the momentum going for this top video game company.

Did Activision Overpay for Candy Crush?

What to Watch When Activision Blizzard Reports Earnings