Shares of QuantumScape (NYSE:QS) were up for the second straight day on Thursday, after a major sell-off earlier this week.

The volatility in shares of the solid-state battery technology company comes after a massive 41% drop on Monday. That may have stemmed from some investor confusion, and the company released a statement the next day to clarify. 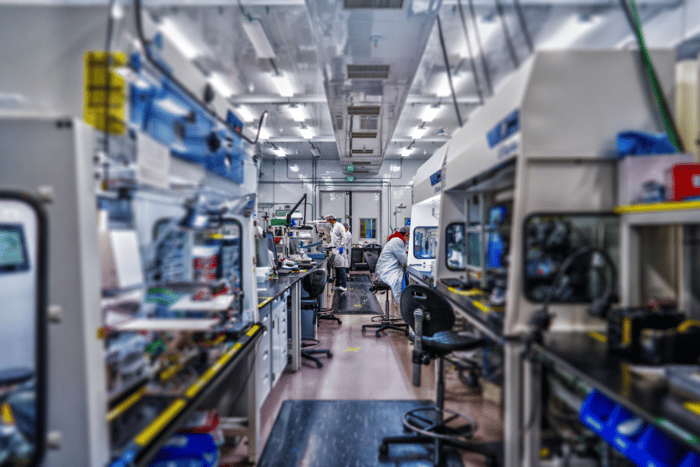 QuantumScape filed an original form S-1 on Dec. 17, 2020, which the Securities and Exchange Commission declared effective on Dec. 31. In it, the company provided information regarding the sale of registered shares. The big drop on Monday -- the first market trading day after the filing was declared effective by the SEC -- may have been caused by a misconception among investors that QuantumScape had issued new shares. In fact, it had not.

The company issued a press release clarifying the information the next day, and shares are back up 36% since Tuesday, and have more than tripled since the company began trading publicly on the New York Stock Exchange in late November.

Investors are excited by the potential of the company's solid-state battery technology for electric vehicles. QuantumScape has released promising data about the product, which it still expects is several years away from commercialization. For that reason, investors should realize shares will be volatile, and an investment at this point is considered speculative.