The insurance technology company is taking advantage of its recent parabolic rally.

Insurance provider and technology company Lemonade ( LMND 1.16% ) announced after the market close today that it would commence a secondary stock offering. In an S-1 filed with the Securities and Exchange Commission, the company said it would offer 3 million shares of common stock for sale. The underwriters will also have the option to sell an additional 678,647 shares depending on investor demand.

Lemonade also disclosed that "selling stockholders," which include certain insiders and early investors, would offer an additional 1,524,314 shares for sale. It's important to note that Lemonade will not receive any of the proceeds from this additional sale. The company has not yet disclosed the price of the shares that will be offered for sale. The stock fell about 7% in after-hours trading on the news. 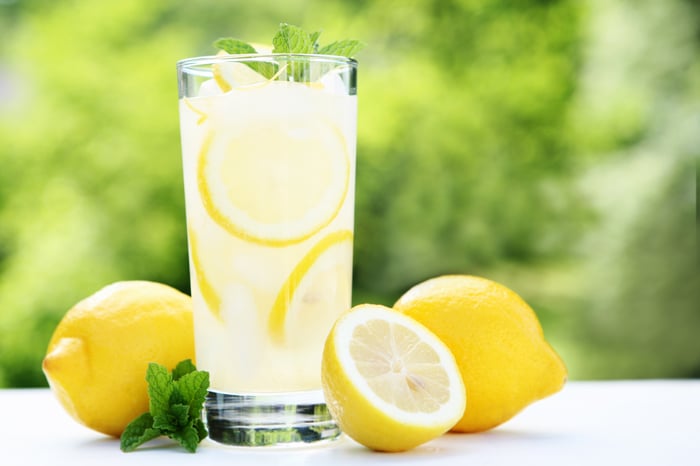 Lemonade had roughly 56 million shares outstanding as of its last quarterly report in early November, and assuming all shares are sold (including the additional allotment available to the underwriter), this offering will dilute existing shareholders by about 6.5%.

Before the offering, Lemonade's directors and executive officers owned 36.9% of the outstanding shares. After the offering, the group's ownership will edge downward to 36.5%. It isn't unusual for early investors to recoup some of their initial investment, and that's particularly understandable given the stock's recent performance. In fact, now seems like an ideal time to raise additional capital.

As my Motley Fool colleague Matt Frankel pointed out earlier today, Lemonade shares hit a new all-time high today after closing roughly 14% higher. The stock has been on fire over the past couple of months, gaining more than 250% since bottoming in late October. Strong investor demand drove shares up 139% on its first day of trading back in July 2020. After becoming one of the year's hottest IPO's, the stock took a breather for several months before resuming its upward trajectory.

2 Stocks Under $75 That Are Screaming Buys Right Now

2 Stocks That Could Double Your Money by 2023

Is Lemonade Stock Going Lower or Did It Bottom?

2 Disruptive Stocks This Billionaire Is Buying