A big buyout in online gambling appears to be off the table.

Shares of MGM Resorts (MGM 2.14%) jumped as much as 4.9% in trading on Tuesday after the company said it wouldn't up a bid to acquire Entain. Shares of Entain fell as much as 19.5% in trading in London today.

After reportedly making an $11 billion buyout bid for Entain, MGM's management said in a statement Tuesday that it would not continue pursuing an acquisition. The most recent deal would have been for 0.6 shares of MGM stock for each share of Entain, giving Entain shareholders about a 42% stake in the company. 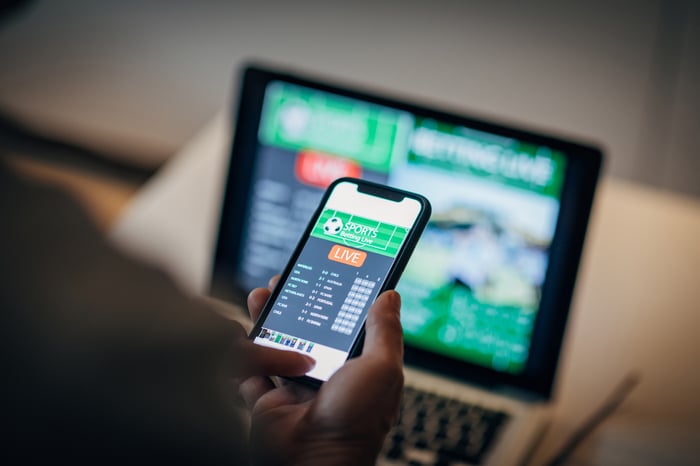 What MGM would be doing in buying Entain is taking over the half of BetMGM, the company's U.S. online betting operations, that it doesn't already own as well as gaining a foothold in international online betting. For now, MGM is just seeing that deal as too rich, and Entain's management hasn't seemed interested enough to make it happen.

Today, the abandoning of a buyout offer has been cheered by the market, but this dance may not be over. MGM is one of the few U.S. online gambling companies that doesn't have full control of its online future, and it's worth a hefty price to gain control back. Don't be surprised if we hear that MGM is back negotiating with Entain soon as it seeks to become a growth stock in gambling once again.