Asset manager BlackRock (BLK 0.21%) increased its quarterly dividend on Thursday to $4.13 per share.

That's an increase of 14% from $3.63 per share last quarter. The dividends will be paid out on March 23. On an annual basis, BlackRock will pay $16.52 per share to investors, one of the highest payouts in the financial sector. 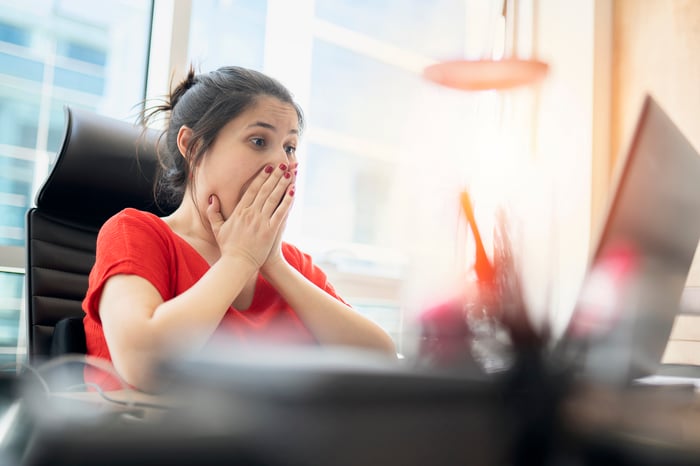 This is the 12th straight year of dividend increases for BlackRock, which is the largest asset management firm in the United States with $8.6 trillion in assets under management (AUM).

The stock price is up about 3% year to date. The high dividend and solid yield of this market leader make BlackRock an attractive stock.