News from clean energy stocks has been flowing quickly so far in 2021.

Shares in many clean energy stocks have been soaring recently, with particular interest in hydrogen fueling technologies. Some names in the sector are moving in different directions on Thursday.

Plug Power and Bloom Energy shares have been on a tear lately, after company-specific news and the beginning of what many believe will be a more supportive federal government for clean energy growth. But negative sentiment from at least one analyst has clipped share gains today.

Westport Fuel Systems is generally known as a natural gas fuel technology company, but today it announced an agreement with Swedish truck and bus maker Scania for a hydrogen engine research project. 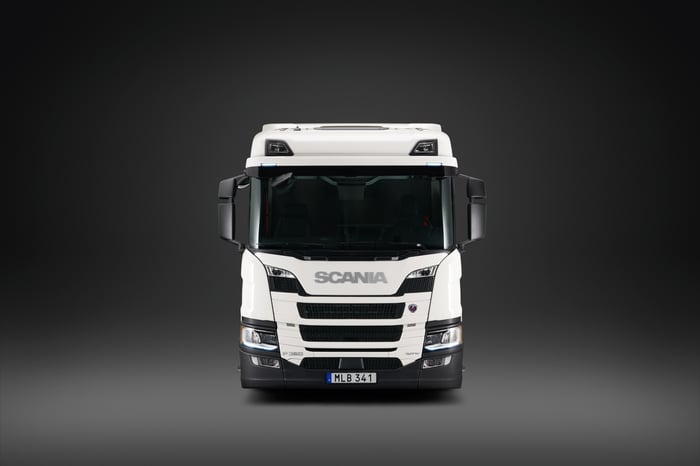 Plug Power has also announced new partnerships recently. Last week, the hydrogen fuel cell manufacturer revealed a partnership with French automaker Renault to create a joint venture to integrate hydrogen fuel cells into the European market for light commercial vehicles. Prior to that news, the company had announced a separate agreement that gives South Korea's SK Group a 10% stake in the company in exchange for a $1.5 billion investment.

General enthusiasm for the sector has driven the stocks higher this year. But at least one analyst thinks shares in Bloom Energy moved up too fast. Yesterday, Credit Suisse analyst Michael Weinstein downgraded Bloom Energy from outperform to neutral, based mainly on valuation. The analyst did raise the firm's price target by $5 per share to $32, however. Today's dip in the stock still has Bloom Energy shares trading at around $38 per share.

Today's news from Westport has investors excited for a potential new path for the company's technology. "Hydrogen use in an internal combustion engine with our HPDI fuel system could offer another cost-competitive pathway to reduce CO2 emissions from transportation," Westport CEO David Johnson said in a statement. He added, "This exciting evolution of our patented technology could provide an economic, competitive alternative to fuel cells."

Investors should be aware that any new potential market for this technology remains speculation until test results prove otherwise. But with general sentiment on clean energy gaining momentum, Westport Fuel Systems shares are the big winner today.