Please ensure Javascript is enabled for purposes of website accessibility
Log In Help Join The Motley Fool
Free Article Join Over 1 Million Premium Members And Get More In-Depth Stock Guidance and Research
By Rich Duprey - Updated Jan 22, 2021 at 9:25AM

But the fast-growing Aerie brand will continue on its expansion quest.

American Eagle Outfitters (AEO -2.93%) told investors on Thursday it intends to close between 200 and 250 stores over the next few years, mostly in shopping malls, as foot traffic has declined considerably. This is in addition to the 52 stores it closed last year.

At the same time, its Aerie brand of lingerie and loungewear will see its store count increase by about 50 locations. 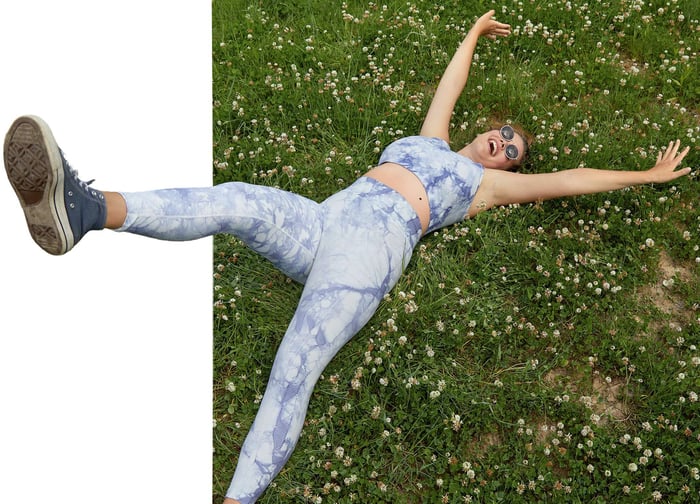 The apparel retailer gave an update on its fourth-quarter financial results, ahead of an investor day presentation, that said sales at its American Eagle brand would be down by double-digit percentages, but because Aerie was seeing sales surge into the high 20% range, it offset most of the decline the company would have otherwise experienced.

American Eagle said revenue would be down by low single-digit percentages as a result. Both brands benefited from increased online sales as the pandemic damaged sales at its physical stores.

After the retailer finishes the new round of store closures and openings, it will have between 600 and 700 stores across the U.S., with Aerie growing to around 550 locations from the 342 it currently has.

The latter brand is also expected to generate all of the sales growth American Eagle anticipates, as it intends for Aerie to have $2 billion in revenue by 2023 while the American Eagle chain will see sales staying flat at around $3.5 billion.

Aerie president Jen Foyle told investors the chain's momentum "is stronger than ever" as it raced ahead at a 25% compound annual growth rate between 2015 and 2020, and she sees it accelerating over the next three years.