Please ensure Javascript is enabled for purposes of website accessibility
Log In Help Join The Motley Fool
Free Article Join Over 1 Million Premium Members And Get More In-Depth Stock Guidance and Research
By Eric Volkman - Jan 23, 2021 at 11:11AM

This effort will apparently be channeled into the rocket vehicle project at the facility.

It's a development that was unexpected even for the frequently surprising Elon Musk. As reported by Bloomberg, the Tesla Motors (TSLA -6.80%) CEO's SpaceX revealed in a regulatory hearing that it plans to drill for natural gas near its Boca Chica spacecraft development facility in the southeast corner of Texas, near Brownsville.

In the hearing, conducted by the Railroad Commission of Texas and aimed at helping resolve a dispute, attorney Tim George said that SpaceX will utilize the methane extracted from its efforts "in connection with their rocket facility operations." No further details were immediately available. George represents Lone Star Mineral Development, the SpaceX subsidiary formed last June that will be responsible for the drilling. 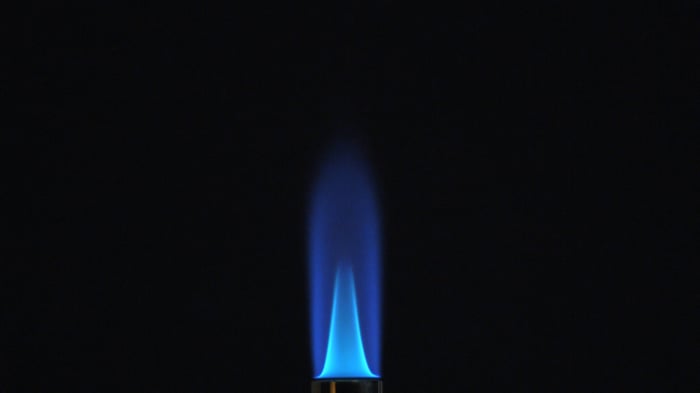 Boca Chica is the site where SpaceX's Starship spacecraft and Super Heavy rocket are currently being developed and tested. Last month, an unmanned Starship prototype was launched from Boca Chica. The flight saw Starship notch a new record for height (roughly 40,000 feet) and hit certain objectives, although it exploded on impact during landing.

Texas is something of a new base for Musk and his ventures, including the high-profile Tesla -- at the moment, Tesla is building one of its Gigafactories near the capital city of Austin.