January has been a good month for home goods company Bed Bath & Beyond (BBBY -1.82%) so far, with single-day upward surges of as much as 10% and an approximate 50% rise since Jan. 1. Despite volatility, the retailer's shares are up between 14% and 16% in early afternoon trading Tuesday.

However, several Wall Street analysts see the writing on the wall when it comes to Bed Bath & Beyond's "January miracle." The Fly reports Michael Lasser, an analyst at UBS, predicts a sharp drop in the company's share value. He says the likely ongoing decline of the COVID-19 pandemic will make consumers switch over to dining out, traveling, and doing other outside-the-home activities, causing demand for housewares to sag in the coming months. Based on this argument, he gives Bed Bath & Beyond a sell rating and predicts a 39% downside with his $20 price target. 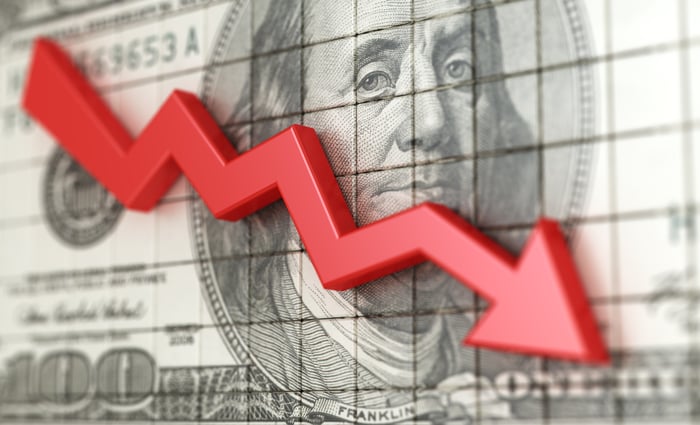 Bobby Griffin, an analyst at Raymond James, also urged investor caution, though his bear case isn't quite as extreme as that of UBS. Offering no price target, Griffin dropped the retailer's rating from strong buy to market perform. Once again citing the apparent retreat of COVID-19, his research notes says, "BBBY still remains a 'prove me' story" and also points out Bed Bath & Beyond's share value soared this month "without any meaningful change in the retail environment or fundamentals of the business" to drive it.

The company has taken some steps to solidify its value gains, like accelerating its share buyback program. Shares worth $375 million are now earmarked for rapid repurchase before Feb. 27, out of a planned $825 million buyback over the next three years.