Please ensure Javascript is enabled for purposes of website accessibility
Log In Help Join The Motley Fool
Free Article Join Over 1 Million Premium Members And Get More In-Depth Stock Guidance and Research
By Howard Smith - Jan 26, 2021 at 9:33AM

A comment from President Joe Biden has given investors increasing confidence in the electric vehicle maker's future success.

While President Joe Biden was signing a "Buy America" executive order on Monday, he made a comment that could have major implications for Workhorse Group. "The federal government also owns an enormous fleet of vehicles, which we're going to replace with clean electric vehicles made right here in America, by American workers," Biden said.

Much recent investor interest in Workhorse Group relates to the potential for the last-mile delivery truck maker to land at least a portion of a $6 billion government contract to replace postal service vehicles. 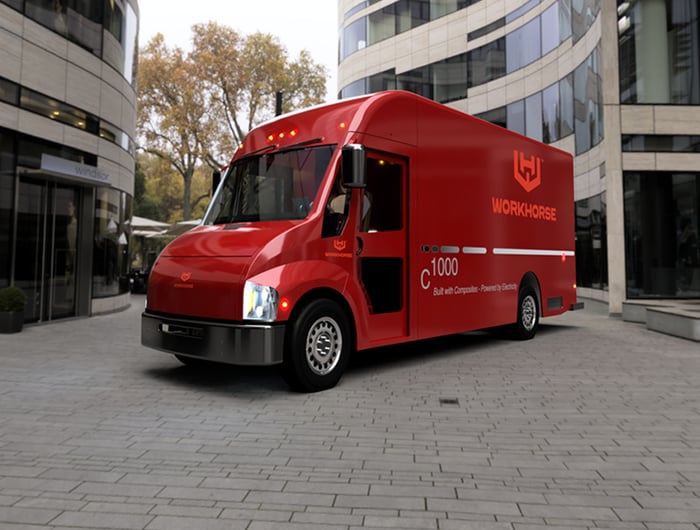 That contract award has been delayed several times, but even a portion of it would be significant for Workhorse Group, which estimates it will construct a total of only 1,800 vehicles in 2021.

The significance of the president's comments comes from the potential volume relative to Workhorse's current capacity. The U.S. government owns approximately 645,000 vehicles, according to 2019 data from the U.S. General Services Administration (GSA). As of July 2020, only 3,215 were electric vehicles, Reuters reported citing GSA data.

The transition of government vehicles, including postal delivery vans, to electric power would certainly be a boon for Workhorse Group. But investors should be aware that the stock is already trading at extremely lofty levels. Its current price-to-sales ratio is an almost unheard of 3,200. On the other hand, the fact that it even has revenue puts it ahead of some EV competitors. As a shareholder, I'd still want to watch the future sales and production estimates closely, to justify the current valuation.