Please ensure Javascript is enabled for purposes of website accessibility
Log In Help Join The Motley Fool
Free Article Join Over 1 Million Premium Members And Get More In-Depth Stock Guidance and Research
By Rich Duprey - Feb 2, 2021 at 9:07AM

We're likely to see those limits increased further as the big rally in GameStop is probably over after short interest in the stock plunged to just 39%. While still high, there's probably enough liquidity in its shares to allow remaining shorts to cover their position if they choose to. 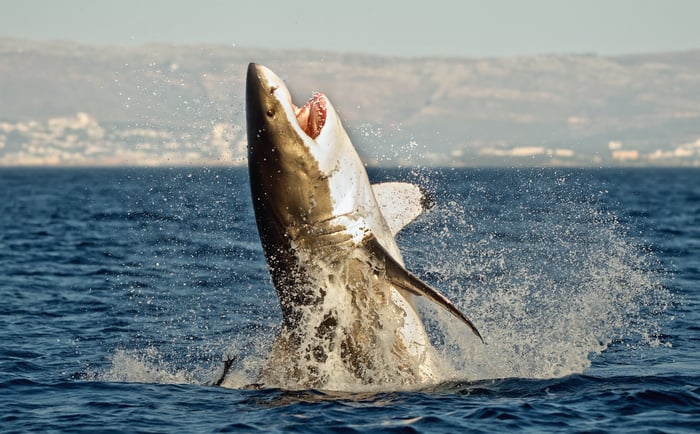 Robinhood faced investor backlash for its actions during the rally after it first banned buying GameStop stock and then permitted purchases of just one share.

While the popular app did raise the threshold, it also kept in place limits on aggregate ownership, meaning an investor who already owns 20 or more shares of GameStop won't be able to buy more.

Robinhood also raised the thresholds of other volatile stocks that were similarly restricted (though not nearly as severely as GameStop) such as AMC Entertainment Holdings and Express.

The company was forced to raise over $3.4 billion from its financial backers to help it meet its capital needs during the stock-buying frenzy. Stock clearinghouses demanded the app increase its reserves in case there were substantial losses by investors, and it is reportedly looking to raise an additional $1 billion.

The later you are in this game with GameStop, the greater the risk of loss you assume. The earliest players made the most money, while those who follow, particularly now as the short squeeze gets long in the tooth, stand to lose their entire investment.