The cannabis company is selling its own stock at a rapid clip.

Sundial Growers said it would seek to raise roughly $74.5 million from the sale of shares and warrants. The offering is expected to close on Feb. 4. The sale comes on the heels of another $100 million share offering that Sundial closed earlier today. 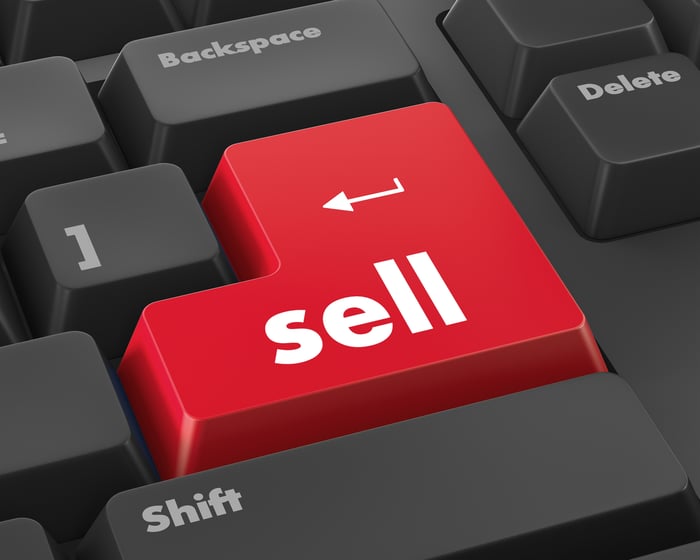 Sundial said these offerings will boost its cash reserves to roughly $615 million. Management also hinted that the cannabis company could be on the hunt for new acquisition targets.

Although these moves have allowed Sundial to fill its coffers with cash, it has diluted shareholders in the process. Its share count now stands at a staggering 1.52 billion, which will make it exceedingly difficult for Sundial to generate meaningful per-share profits in the coming quarters.