Current CFO Robert Davis will be his replacement.

One prominent pharmaceutical company is about to swap out its CEO. Merck (MRK 0.50%) announced Thursday that its current leader, Kenneth Frazier, is retiring from his post, effective June 30. It did not provide any reason for his departure. He will be replaced by the company's present CFO, Robert Davis, who will also be given a seat on the board of directors.

Meanwhile, Frazier will continue to hold the position of executive chairman of the board for a "transition period." The length of this period will be decided by the board.

The company doesn't exactly change its leadership often; Frazier has occupied the CEO throne since 2011. He joined the company in 1992 as a general counsel. 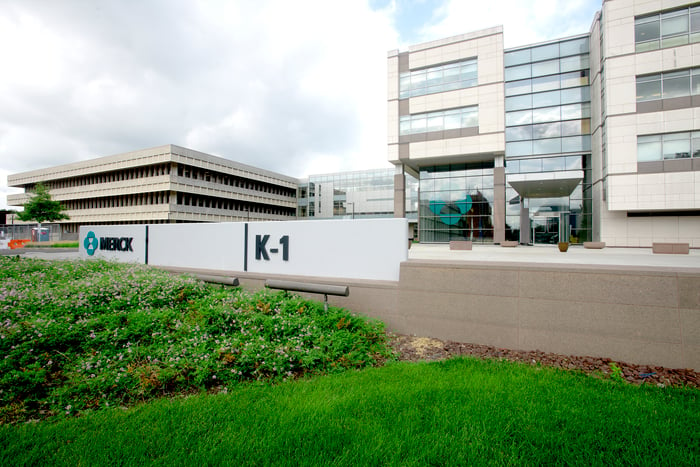 Davis has been with Merck since 2014, when he was appointed CFO. In Merck's press release announcing the moves, Davis said that he intends to keep his predecessor's emphasis on innovation. The end goal is "to be the premier research-intensive biopharmaceutical company," he said.

The announcement of Frazier's retirement and Davis' promotion came on the same day as the release of Merck's fourth-quarter 2020 results. On both the top and bottom lines, the company's performance didn't meet analyst expectations, with the coronavirus pandemic hurting much of its business.

On a more positive note, its star blockbuster drug, immuno-oncology treatment Keytruda, is still making a meaningful contribution, with double-digit sales growth during the quarter.