Today, the company announced a partnership with Curbtender, a designer and manufacturer of refuse collection vehicles. The companies will jointly develop fully electric, plug-in hybrid, and hybrid refuse trucks beginning this year. 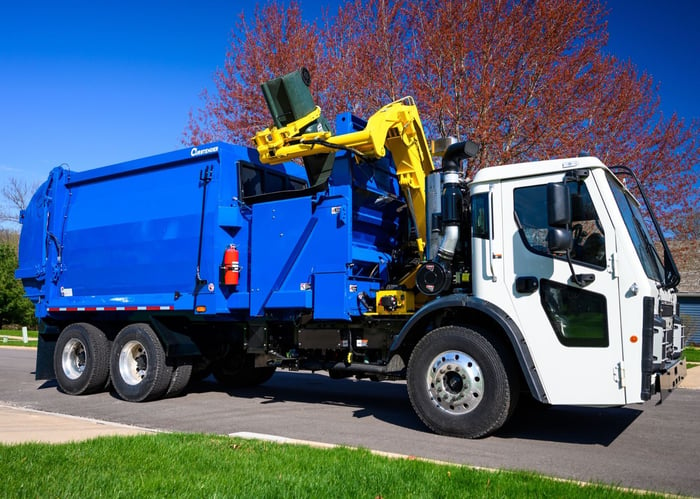 In a joint statement, the companies said they will develop and manufacture "a battery electric refuse vehicle equipped with an XL Electric propulsion system and a Curbtender Quantum rear loader refuse truck body within the next year." There will also be plug-in hybrid electric versions, as well as a range of refuse vehicle solutions in the Class 3 to Class 8 truck categories.

This is significant in that the latest investor presentation from XL said that Class 7 and Class 8 trucks -- including refuse trucks -- would be "future development" products. The fact that it already has concrete plans and a partnership for such vehicles indicates the company is moving quickly on its growth plans.

Will Electric Vehicle Stocks Crash in 2021?