The split will be handled as a stock dividend.

The split will occur as a "stock dividend," in which the investors are paid in stocks rather than cash, but the action is handled in a way similar to a dividend payment. Shareholders don't need to pay taxes on shares they receive in this manner, until and unless they decide to sell the newly gained shares. The company will issue a 100% stock dividend, with each shareholder receiving a dividend of shares equal to their existing holdings. 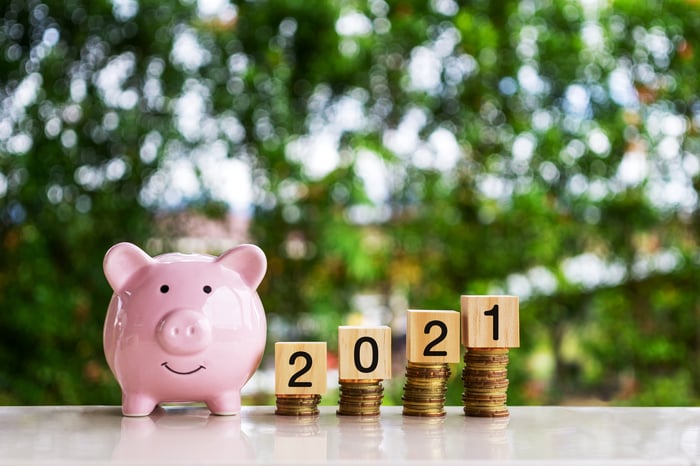 The company notes "the recent increased market participation by smaller and/or individual investors" trading its shares, and asserts the upcoming split "will enhance market liquidity and provide opportunistic long-term value growth for a wider range of investors." Stockholders will get their new shares on Friday, Feb. 19, with split-adjusted trading beginning the following Monday, Feb. 22.

The company's shares rose 3% in morning trading today but have fallen again. This follows a 27% jump a week ago that was apparently triggered by an attempted short squeeze launched by the small investors coordinating on Reddit to bid up stocks heavily shorted by hedge funds.

Why National Beverage Stock Rose 13% in May