Elon Musk is the latest in a growing list of CEOs to become a bitcoin supporter.

Tesla (TSLA -5.88%) made a game-changing disclosure on Monday.

The electric-vehicle (EV) leader purchased $1.5 billion worth of bitcoin (BTC 2.70%) in a move that could bring legitimacy to the digital currency markets and pave the way for more companies to adopt the cryptoasset as a key part of their treasury-management strategies. 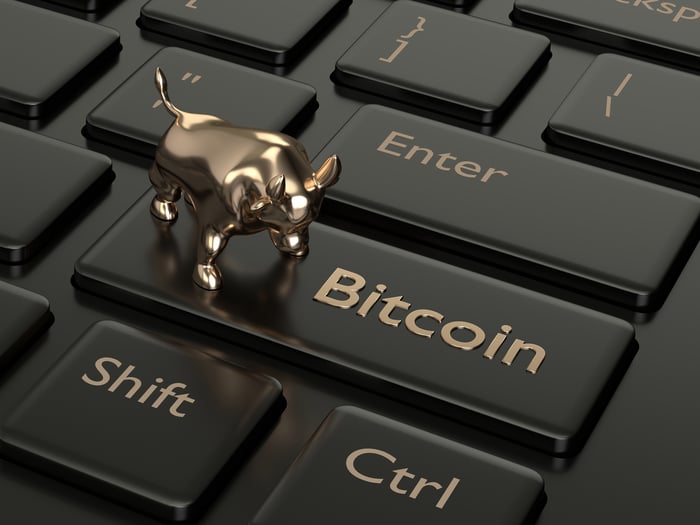 Other public companies have begun to convert some of their cash reserves into bitcoin in recent months. Up until today, MicroStrategy (MSTR -1.50%) has led this charge. The business intelligence specialist has allocated more than $1 billion to bitcoin purchases since adopting the cryptocurrency as a primary treasury reserve asset in August. MicroStrategy's over 71,000 bitcoins are currently worth roughly $3 billion.

Tesla's entry into the crypto arena is likely to accelerate this trend. Tesla's blockbuster bitcoin purchase could create "a safe zone for some of the smaller companies and possibly everyone in the S&P 500 to allocate into bitcoin," Antoni Trenchev, co-founder of crypto lender Nexo, said in January.

Moreover, with $19.4 billion in cash reserves as of the end of 2020, Musk could choose to bolster Tesla's bitcoin holdings in the year ahead. The EV leader also said that it intends to begin accepting payments in bitcoin for its vehicles, subject to applicable laws.