It slices! It dices! It hopefully adds to your company's bottom line!

Would you let a machine prepare your appetizer? DoorDash (DASH -8.29%) clearly believes so, and it has agreed to acquire a company that designs and builds automated food preparation solutions.

Both DoorDash and that company, Chowbotics, confirmed the deal on Monday, following a report in The Wall Street Journal that such an arrangement had been made. Neither the terms nor the price of the deal have yet been made public; according to the Journal, Chowbotics was valued at roughly $46 million in 2018 during its most recent funding round. 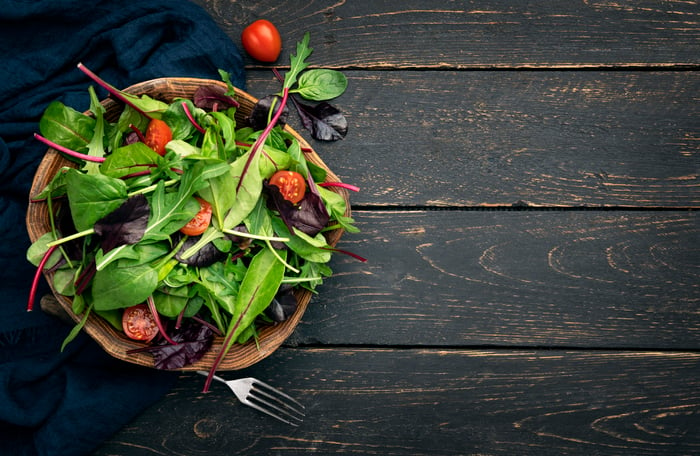 TechCrunch quoted DoorDash founder Stanley Tang as saying that the company is "always working to innovate and continue improving how we support our merchant partners and their success -- and are excited to leverage this technology to do so in new ways."

"With the Chowbotics team on board, we can explore new use cases and customers, providing another service to help our merchants grow," Tang added.

DoorDash's incoming asset was founded in 2014, and if it's known at all, it's for a salad bar robot that automates the process of assembling such dishes.

DoorDash is obviously eager to harness technology to enhance its rather straightforward food-delivery business model. For example, it has had a years-long partnership with a privately held company called Starship Technologies aimed at developing automated delivery vehicles. The small, battery-powered craft can tote over 40 pounds worth of food and other goods to customers.

While robo-chefs represent an interesting development in food service, it's not immediately apparent how this acquisition could help DoorDash's business in the short to medium term, at least. Perhaps for that reason, investors traded the company's stock down by 2.1% on Monday, against a 0.7% rise in the S&P 500 index.