The acquisition has been shelved as talks continue.

A plan that would have forced China's ByteDance to sell TikTok's U.S. operations to Walmart (WMT -1.41%) and Oracle (ORCL -2.60%) has been suspended indefinitely, according to a report today in The Wall Street Journal. The Biden administration will undertake its own review of the situation to address the privacy and security risks posed to U.S. users resulting from the potential for data collection by the Chinese government.

That doesn't mean the deal is completely dead, though any future agreement would likely change, since there's no longer the threat of a looming closure at the hands of the U.S. government. 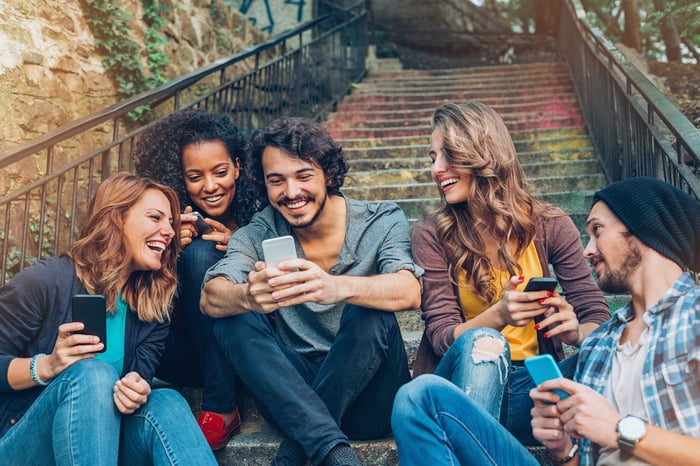 The Trump Administration had threatened to shutter the popular short-form video-sharing app over security concerns for U.S. users. Federal courts subsequently blocked the forced shutdown, saying former President Donald Trump likely exceeded his authority in issuing the executive order that would have banned the app.

The Biden administration plans a broad review of the situation. "We plan to develop a comprehensive approach to securing U.S. data that addresses the full range of threats we face," said National Security Council spokeswoman Emily Horne. "This includes the risk posed by Chinese apps and other software that operate in the U.S. In the coming months, we expect to review specific cases in light of a comprehensive understanding of the risks we face."

ByteDance has continued its negotiations with U.S. regulators, discussing measures that would ensure that data collected by the app wouldn't end up in the hands of the Chinese government.

Another stumbling block is a recent restriction imposed by Chinese regulators, who would no doubt scrutinize any potential sale. The country adopted new measures last year that banned companies from exporting artificial intelligence algorithms, like those used by TikTok to recommend videos for its users.