Shares of the skin-cancer genomics company gained as it opened up a new customer base.

Shares of DermTech (DMTK -0.95%) were moving higher today after the biotech announced an agreement with Blue Cross Blue Shield of Texas (BCBSTX) to make the company's Pigmented Legion Assay (PLA) available to the insurer's approximately 6 million members in that state. 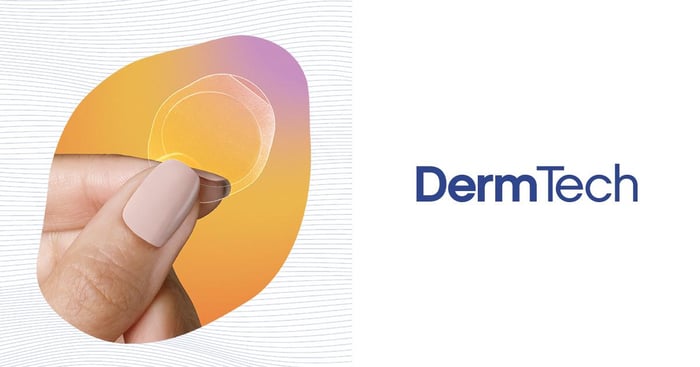 DermTech's PLA allows for easy testing of melanomas, and the technology can help increase early detection of skin cancer. Recent tests have shown that the PLA patch has a negative predictive value of 99%, meaning there's less than a 1% chance of missing a melanoma when used properly.

Momentum has been building for the PLA in recent months, and opening the market to 6 million more people is a big step forward.

Dan Visage, DermTech's senior vice president for payor access, said: "We are happy to announce our test as an in-network option for our current users of the PLA. This agreement with BCBSTX shows DermTech's commitment to making its transformative PLA test accessible to more patients."

Shares of DermTech have now doubled this year and are up more than 400% since early December as excitement is building for the PLA. The stock has surged as the company has announced positive results from testing, raised money for the PLA's commercialization and for research into new products, and received a number of analyst upgrades. This morning, Lake Street raised its price target on DermTech stock from $52 to $79, and maintained its buy rating.

The company sees an addressable market of close to $10 billion for the technology, indicating a long runway for growth. Considering that the healthcare stock is still valued at less than $2 billion, it should have more upside from here if it can penetrate that market.