Please ensure Javascript is enabled for purposes of website accessibility
Log In Help Join The Motley Fool
Free Article Join Over 1 Million Premium Members And Get More In-Depth Stock Guidance and Research
By Matthew Frankel, CFP® - Feb 16, 2021 at 6:27AM

These shares aren't cheap, but the opportunity is too great to ignore.

I'm not much of an IPO investor, nor am I typically a big growth-seeker. I consider myself more of a value investor, and generally prefer companies with established track records of profitability.

But I'm known to make an exception when I see a compelling opportunity. For example, I decided to add shares of insurance disruptor Lemonade (LMND 0.71%) shortly after its 2020 IPO, and several years ago I bought shares of a then-small fintech disruptor called Square (SQ 5.54%) right after it went public.

After much consideration, I think I'm finally ready to pull the trigger on yet another fintech disruptor called Bill.com Holdings (BILL 4.75%). 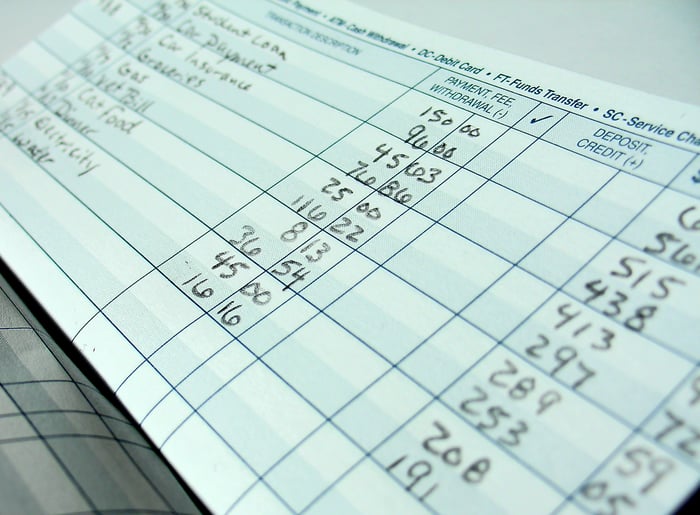 Most businesses still use checks

Bill.com provides cloud-based software that allows small and medium-size businesses to streamline their payment operations, reduce paperwork, and digitize and automate their payments to employees and vendors. The platform automates the receipt of bills and invoices, allows users to view and approve bills quickly and easily from any device, make payments with one click, and automatically sync with most popular accounting software. The company's revenue is essentially split between subscription fees paid by businesses that use the platform, and transaction revenue that comes from usage-based fee income.

You might think that most businesses have already joined the digital age, but you'd be surprised, especially when you're talking about smaller enterprises. When Bill.com went public in May 2020, the company said that 90% of small and medium-size businesses still use paper checks, either to pay employees or vendors. So there's quite a large addressable market opportunity here.

Bill.com partners with some of the largest financial institutions in the world, including JPMorgan Chase (JPM 2.98%), American Express (AXP 3.18%), and Wells Fargo (WFC 7.55%), the latter of which just launched a joint offering with Bill.com targeting mid-size businesses.

The results have been impressive

Recent growth has been impressive, as evidenced by the company's latest earnings report (the second quarter of Bill.com's 2021 fiscal year), which handily beat analysts' expectations. It posted 38% year-over-year revenue growth and 40% growth in payment volume on its platform. About 109,000 businesses now use Bill.com for their payment needs. Not only is this significantly higher than a year ago, but with a 121% net dollar retention rate, the company's customers are spending more as time goes on.

To be sure, Bill.com isn't profitable. Not yet, anyway. It lost $2.7 million in the last quarter. But this is about half of its loss in the same quarter a year ago, so a path to profitability is getting clearer. And with about $1.7 billion in cash, the company can absorb relatively small losses as it ramps up its growth.

Not a cheap stock, but tons of potential

At about 85 times trailing-12-month sales and no track record of profitability, Bill.com isn't a cheap stock by any definition. But the market opportunity is compelling. I mentioned it has about 109,000 customers, which may sound like a lot (and it is), but there are about 20 million small and medium businesses worldwide that could potentially use its services.

Bill.com estimates its addressable market opportunity at about $30 billion in annual sales. It isn't going to capture all of it, but with 2020 revenue of about 0.6% of this amount, it doesn't have to. In a nutshell, this is a fintech innovator with a large, mostly untapped market opportunity, and one that I'm planning to buy for my portfolio in the near future.