Credit card swipe fees are going up. That's bad news for merchants but good news for investors in the card companies.

The reason: Both charge companies are getting ready to raise their rates. 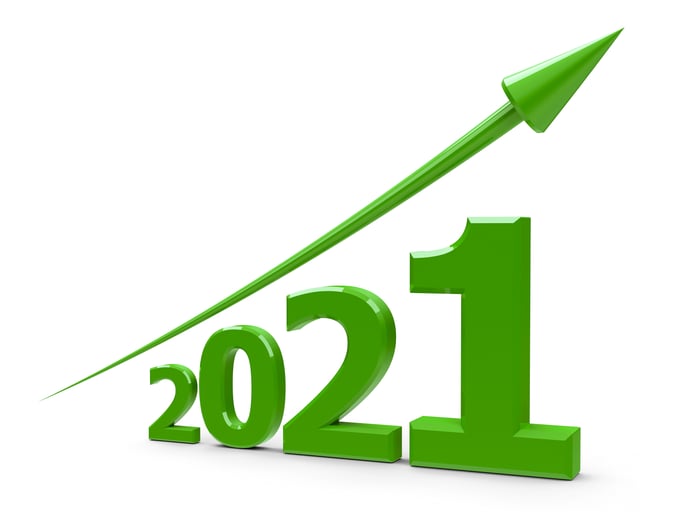 As The Wall Street Journal reports, both companies plan to hike their swipe fees -- the percentage merchants pay them on every transaction made using one of their cards -- as early as April 2021. The higher fees will apply only to "some" undefined purchases, including "small supermarkets" and "restaurants," but the categories of spending affected are also expected to include "many online transactions."

That's important, because as the WSJ points out, "swipe fees ... are often higher on online purchases" already. (The credit card companies point out that they plan to lower fees on other purchases -- but mainly just "certain low-price transactions.")

So how big of a deal is this for Mastercard and Visa shareholders? That's hard to say without knowing exactly what transactions will be affected and how big of an increase in fees we're talking about here.

What's important to remember, though, once those changes are announced, is that because interchange fees are currently only about 2% per transaction -- yet yield tens of billions of dollars a year in revenue to the card companies -- even a tiny, tenth-of-a-percent increase in the rate charged could potentially add billions of dollars to each company's top and bottom lines.