Topping some of its major retail industry rivals, Costco Wholesale (COST -0.82%) CEO Craig Jelinek said Thursday that his company is lifting its minimum wage to $16 per hour. The change will take effect next week, and it gets ahead of President Joe Biden's aim to raise the national minimum wage to $15.

With the bump, Costco will also put some distance between it and its competitors. Last week, Walmart raised its average hourly wage to $15. Similarly, Amazon and Target have set a $15-per-hour level. 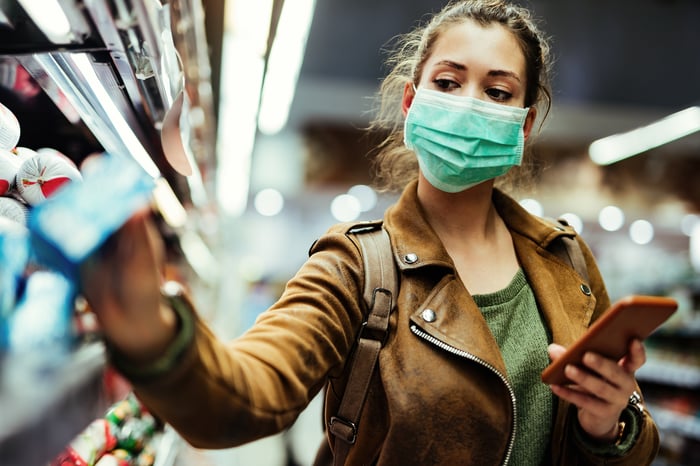 Costco's announcement was made within Jelinek's testimony in a Senate budget committee hearing titled "Should Taxpayers Subsidize Poverty Wages at Large Profitable Corporations?"

In his remarks, Jelinek pointed out: "It takes a lot of time to interview, find employees, lot of labor involved just trying to hire individuals. We want people to stay with us."

The minimum wage bump will certainly impact Costco's financials, but the company can afford it. The warehouse stores of the members-only retailer have been busy places during the coronavirus pandemic, as shoppers fill the big Costco carts with essentials and feather-the-nest goods for extended stays at home.

All told, Costco has more than 180,000 employees working in its U.S. operations.

In late afternoon trading on Thursday, Costco was holding its own. The stock was down only 1.9%, compared to the 2.4% swoon of the S&P 500 index.