Shares of Perion Network (PERI 3.09%) were surging today after the ad tech company hiked its full-year guidance just three weeks after it reported its fourth-quarter earnings report. The stock was up 26.7% as of 11:31 a.m. EST on the news. 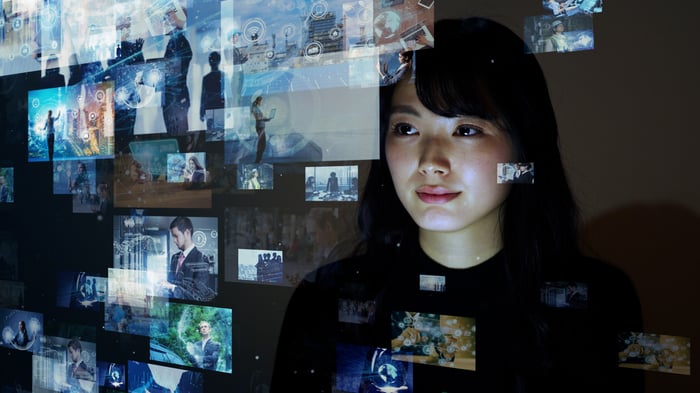 For the first quarter, the company sees revenue increasing 31% to a range of $86 million to $87 million, and for adjusted EBITDA to increase from $6.2 million to $7.2 million.

Like much of the ad tech industry, Perion is benefiting from an acceleration in the transition to digital advertising, which surged in the second half of the year as screen time spiked and brands looked to attract new customers during an uncertain time. The connected-TV market, or ad-based streaming, has also seen blowout growth, often in the triple digits over the past year.

Management said its earlier guidance was conservative, and it's not often that a company raises its guidance in less than three weeks. But given the momentum in ad tech and the fact that the company normally gets 15% of its business from the travel sector (which should recover later this year), even the updated guidance could be a lowball target. And it doesn't include the potential impact of new acquisitions as the company is on the hunt for mergers and acquisitions.

Factor in the company's low price-to-earnings ratio, which is still under 30 (less than the average of the S&P 500 at 40), and the stock continues to look like a bargain even after today's surge.

2 Growth Stocks That Could Double Again

3 Reasons Perion Network Is Poised to Outperform Again in 2022