Shares of Square, Inc. (SQ 5.54%) tumbled today after the company announced that it would purchase a majority ownership stake in the music-streaming company, TIDAL. Jay-Z, who bought TIDAL just six years ago, will join Square's board of directors.

Square said in a press release that it will pay a mix of cash and stock worth $297 million for TIDAL. The purchase will give Square a "significant majority ownership stake" in the music-streaming service, with artist shareholders making up the rest of the stakeholders. 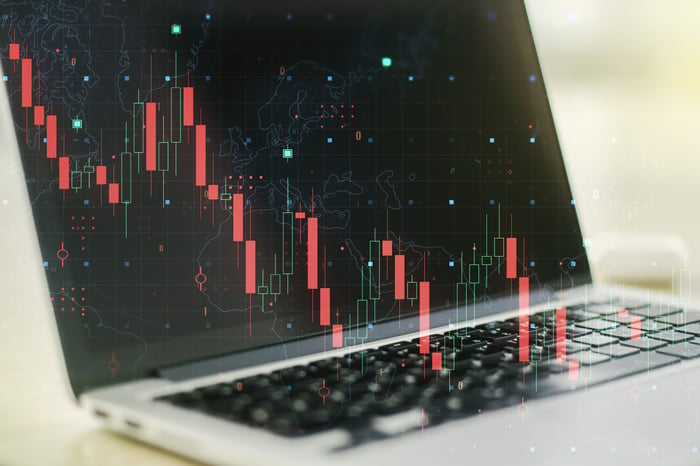 Jesse Dorogusker, a Square executive who will serve as the interim head of TIDAL, said, "Together, TIDAL and Square will be music-obsessed and artist-focused while we explore new artist tools, listener experiences, and access to financial systems that help artists be successful."

Square's purchase of TIDAL could help the e-commerce payment company expand its services into the music world. But it appears that investors may be skeptical of the deal, which is expected to close in the second quarter of 2021.

Square said that it "does now expect TIDAL's financial results to have a material impact on Square's consolidated revenue or gross profit in 2021."

It's too early to tell whether or not TIDAL will end up being a smart purchase for Square, but investors may be skeptical as they try to determine just how TIDAL's business could help generate revenue for the payments company. Jay-Z purchased TIDAL back in 2015 for $56 million, which ended up being a good investment for the hip-hop artist and entrepreneur. It's still unclear if the same will be true for TIDAL's newest owner.