Technology-oriented insurance company Lemonade, Inc. (LMND -6.43%) ended today's trading at $86.75, down slightly more than $100 from its 52-week high. The plunge has continued despite positive fourth-quarter and full-year 2020 results released recently. The stock appears to be deemed so overvalued by investors, with such a high market cap sales multiple, that it is effectively impossible for its performance to catch up to its valuation, causing both shareholders and analysts to turn sharply bearish.

At least one analyst, however, thinks Lemonade is poised to recover its 2020 glory and rise to even higher share-value levels. Oppenheimer, hardly a lightweight in the analysis field, presented a bull case today, which is the diametric opposite of general sentiment about the stock. 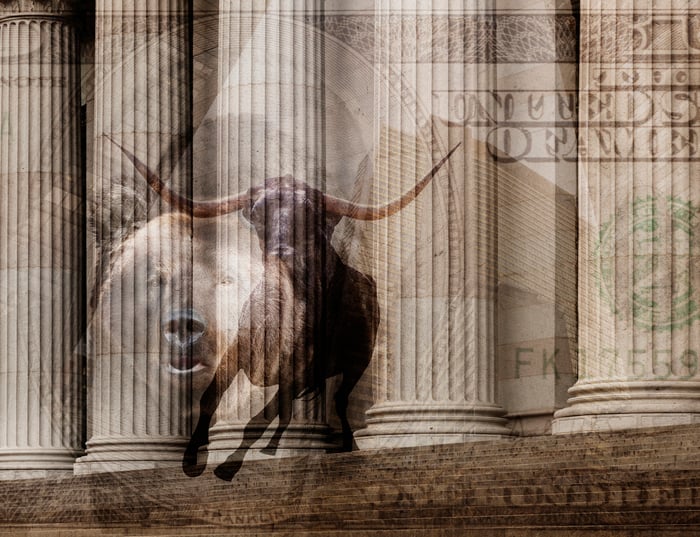 Helfstein expects the gains he's predicting to sprout from the introduction of new insurance products. In particular, his research note zeroes in on an auto-insurance launch, which he feels will generate at least $500 million in additional revenue and arrive within 1 year to 1.5 years. Lemonade recently launched pet insurance and life insurance in Q3 and Q4 of last year, respectively.

Helfstein also says recent insurance-product releases are producing "enticing results," meaning they are profitable in their own right and foreshadow the success of the car insurance offering, The Fly reports. He states the large size of Lemonade's addressable market is enough to support the company's high valuation.

Lemonade's drastic price swings drive some investors away from the stock, while others view the abrupt plunges as an opportunity to expand their position.