The valuation is based on trades that occurred on the Nasdaq Private Market.

The digital-currency exchange Coinbase will head into its direct listing with a valuation of roughly $90 billion, a number that could certainly change by the time the company lists on the Nasdaq later this month.

According to Bloomberg, Coinbase, the largest cryptocurrency exchange in the U.S., saw its shares sell for $350 on the Nasdaq Private Market, which allows shares of companies to be traded before they go public. The most recent auction could be the last.

Coinbase chose to forgo the traditional initial public offering and opted instead to do a direct listing. In this process, existing investors and employees will convert their current stakes in the company to stock and sell it to the public. 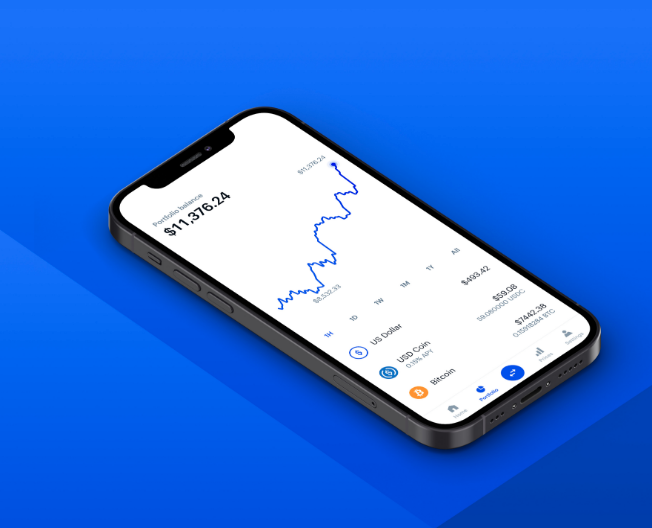 Private-market trading, while a good indicator, is likely not an exact measure of a company's valuation because trading volumes are much smaller than what the company will see once it hits the public markets.

Coinbase has seen its valuation swing drastically on the private market. Last month, the company had a valuation of $77 billion based on private trading. More recently, its shares sold for $375, valuing Coinbase at $100 billion, so it will be interesting to see the price the company debuts at.

In its registration statement, Coinbase revealed that it turned a profit of roughly $322 million in 2020 on revenue of $1.28 billion, showing huge growth from 2019.

The company also said it had 43 million users, 7,000 institutions, and 115,000 ecosystem partners in over 100 countries on its platform. Considering that the price of Bitcoin (BTC 3.67%) has skyrocketed recently, the company should be off to a great start this year as well.