Please ensure Javascript is enabled for purposes of website accessibility
Log In Help Join The Motley Fool
Free Article Join Over 1 Million Premium Members And Get More In-Depth Stock Guidance and Research
By Will Ebiefung - Mar 14, 2021 at 8:15AM

These companies trade at attractive valuations compared to their long-term potential.

Smart shoppers want to get more for less, and the same is true for investors looking for their next portfolio addition. Let's explore the reasons why Walmart (WMT 2.13%) and Johnson & Johnson (JNJ -0.09%) offer some of the best bargains for your investing buck in the stock market right now.

With a forward price-to-earnings (P/E) ratio of 24, Walmart isn't the quintessential example of a value stock. But it is significantly cheaper than the S&P 500 average P/E of 39, and shares look downright affordable considering its potential to become a market leader in e-commerce.

E-commerce is the future of retail, and the coronavirus pandemic accelerated this transition. Digital penetration in retail hit 21% in 2020, up from just 16% in 2019, and Walmart's future will depend on how well it can adapt to this evolving industry. So far, the company is doing a bang-up job -- launching its membership platform, Walmart+, in September. 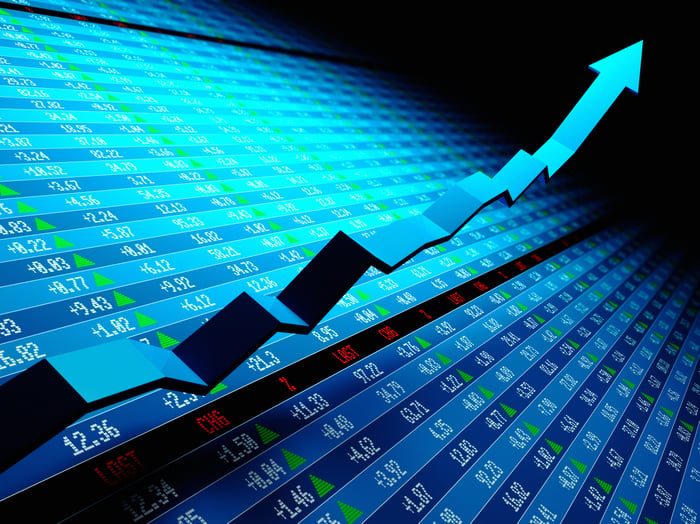 Charging subscribers $98 per year, Walmart has positioned itself as an affordable alternative to Amazon's Prime membership, which costs $119 per year. And while Walmart+ doesn't currently offer nifty perks like movie or music streaming, its network of over 4,700 locations lets it match or potentially exceed Amazon Prime in last-mile delivery (Amazon's Whole Foods subsidiary only has 500 locations).

According to CEO Doug McMillon, Walmart plans to add more benefits to Walmart+ to "broaden its appeal," but he has been tight-lipped about the details so far.

Walmart's fourth-quarter revenue grew 7.3% to $152 billion, while adjusted earnings per share (EPS) rose 0.7% to $1.39. The company also returns value to investors through a 1.7% dividend that it has increased for 48 consecutive years, earning Dividend Aristocrat status.

Johnson & Johnson is a value stock that can hold its own in any economic environment. The mega-cap healthcare and consumer goods giant sports a forward price-to-earnings multiple of just 17. And it sells products that maintain demand during recessions (and pandemics), such as over-the-counter medications, baby care, and pharmaceuticals. Its new COVID-19 vaccine could also help boost growth over the long term. 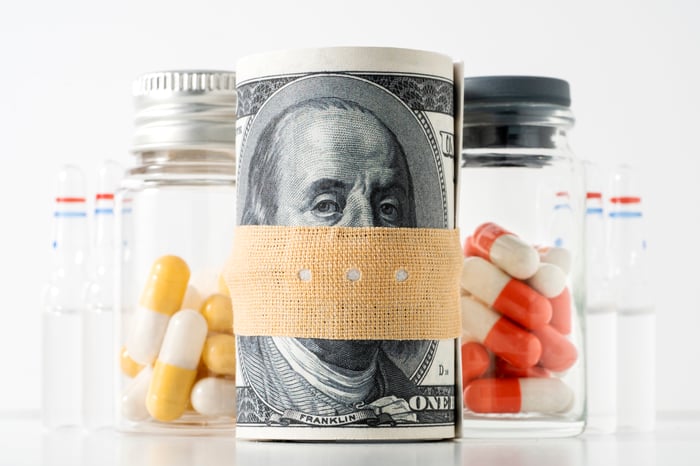 The vaccine has been determined to be 72% effective at preventing moderate to severe disease in the U.S. -- compared to the double-dose vaccines of Moderna and Pfizer, which boast efficacy rates of 94% and 95%, respectively. All three vaccines are considered to be nearly 100% effective at preventing death from the coronavirus. But Johnson & Johnson's vaccine has an advantage in logistics because it only needs one dose to work and requires a less elaborate cold-storage chain. The company isn't producing the vaccine for profit during the pandemic but could increase prices after the immediate crisis ends.

Fourth-quarter sales increased 8.3% to $22.5 billion as strong pharmaceutical sales helped offset weakness in the medical devices segment. Like Walmart, the company is a Dividend Aristocrat with 58 consecutive years of payout growth. The stock currently yields 2.6%.

With the S&P 500 trading at an unusually high P/E ratio of 39 (compared to its historical average of 16), now is the time to bet on value stocks. Walmart and Johnson & Johnson are poised for long-term success because of their crisis-proof business models and ability to quickly pivot to new opportunities such as e-commerce and vaccines.