Legal sports betting for the event could even reach $1.5 billion, analysis says.

Major online sports betting platforms such as DraftKings (DKNG 0.00%) and Penn National Gaming (PENN -2.33%) could be lining up for a windfall of profits if March Madness bets reach the level analysts are expecting. At least $1 billion in legal betting and up to $1.5 billion in wagers are expected to be generated from the 2021 NCAA Men's Basketball Tournament by the time the dust settles, PlayUSA says.

Sports betting continues to advance across the USA, winning legality in new states as local governments look for ways to bolster their revenue. Approximately 86 million adult American citizens now have access to legalized sports betting, PRNewswire reports, while 20 states are included in the sphere of legalization. This has effectively almost tripled the seven states allowing sports betting last time the NCAA tournament was held in 2019. 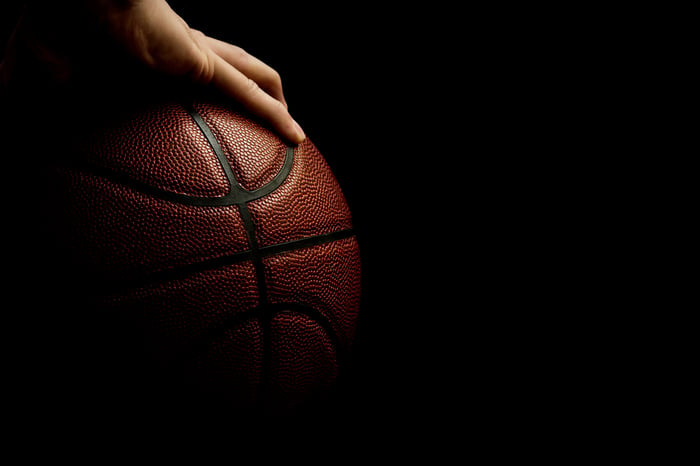 PlayUSA analyst Eric Ramsey notes that March Madness is "the largest sports betting holiday each year in terms of handle," even exceeding the Super Bowl because of the large number of games in the tournament. PlayUSA says the results are unpredictable but expects "an eye-popping handle number" potentially as high as $1.5 billion.

DraftKings has seen some notable gains in recent days as investors respond to the continued development of the digital sportsbook sector. Penn National recently began operating its Barstool Sportsbook app in Illinois in preparation for the basketball tournament. However, DraftKings ended today's trading down sharply following a major new stock offering, while Penn National gained 4.6% because of the news about March Madness' record-breaking projected handle.